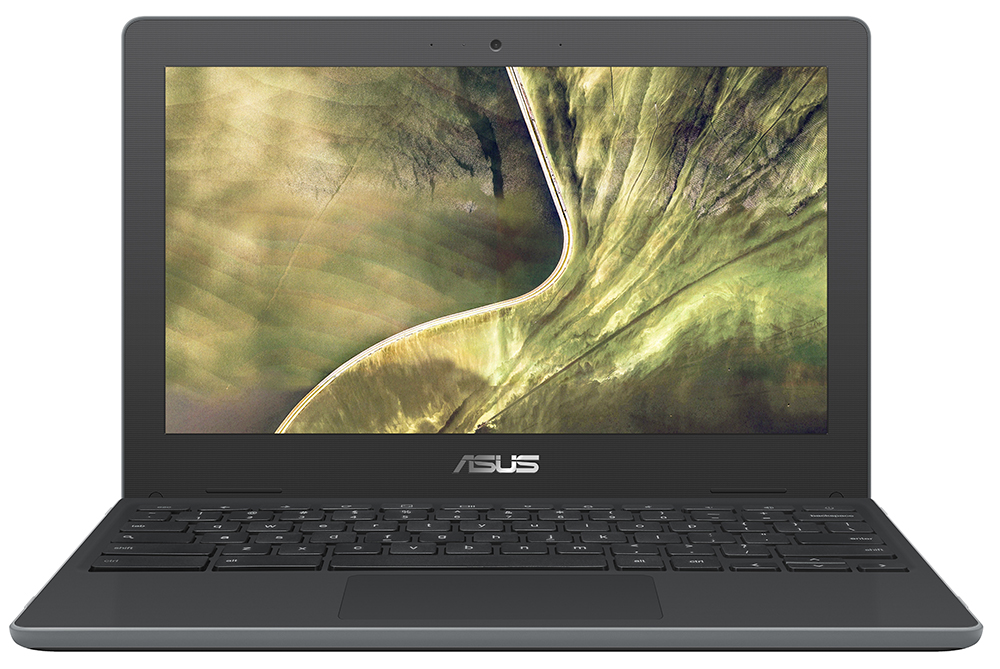 Asus has unveiled its new Chromebook Education Series which include models C204, C403 and Flip C214. These are specifically for educational uses and are light weight, yet durable.

The Chromebook C204 has a subtler tone with its dark grey finish. It has thinner chassis (rubberized) which is reinforced with thick bumpers on each corners to absorb shock. Its keyboard is tamper resistant. The C204 is sturdy enough to survive falls from up to 120 cms when dropped flat and up to 80 cms when dropped on sides. The Chromebook has 11.6-inch HD display with anti-glare coating and is attached via a 180-degree hinge which allows laptop to lie completely flat. Inside is dual-core Celeron processor with 4GB RAM and 32GB storage space. It has Google Classroom, Google Docs, Google Drive and Google Slides. There is USB Type-C port, MicroSD card, Audio combo jack, HD Webcam and 50Wh battery. 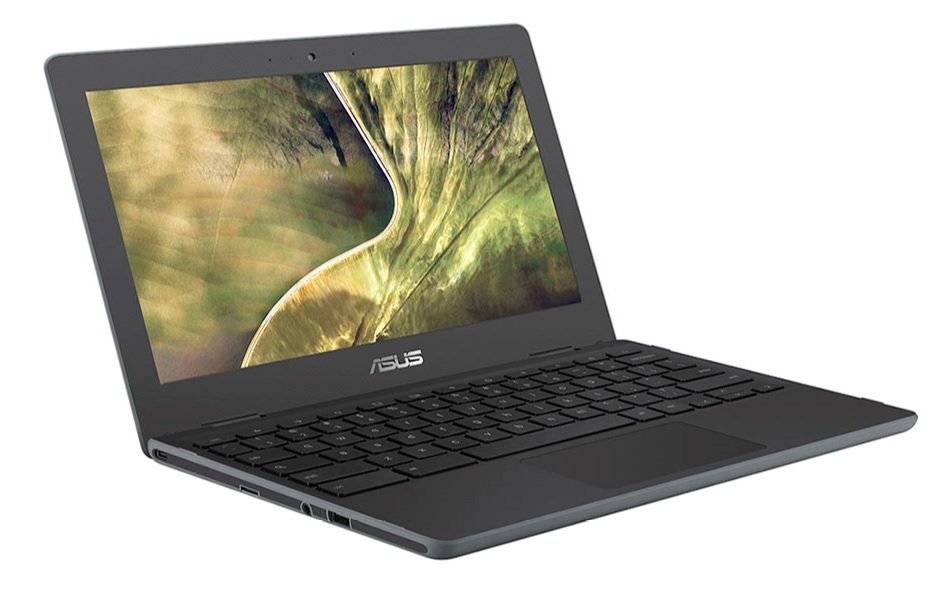 The ASUS Chromebook C403 is basically a bigger version of C204 and offers slightly improved specs. It has 14-inch display and has touch panel options. There is a matte coating to minimize reflections and 180-degree hinge for more freedom of motion. The laptop is equipped with Intel dual core processors coupled with 4GB RAM and 32GB ROM. The battery inside is rated for up to 11 hours of usage on single charge. It also comes with stereo speakers which has extra-large chambers to deliver 80dB volume. 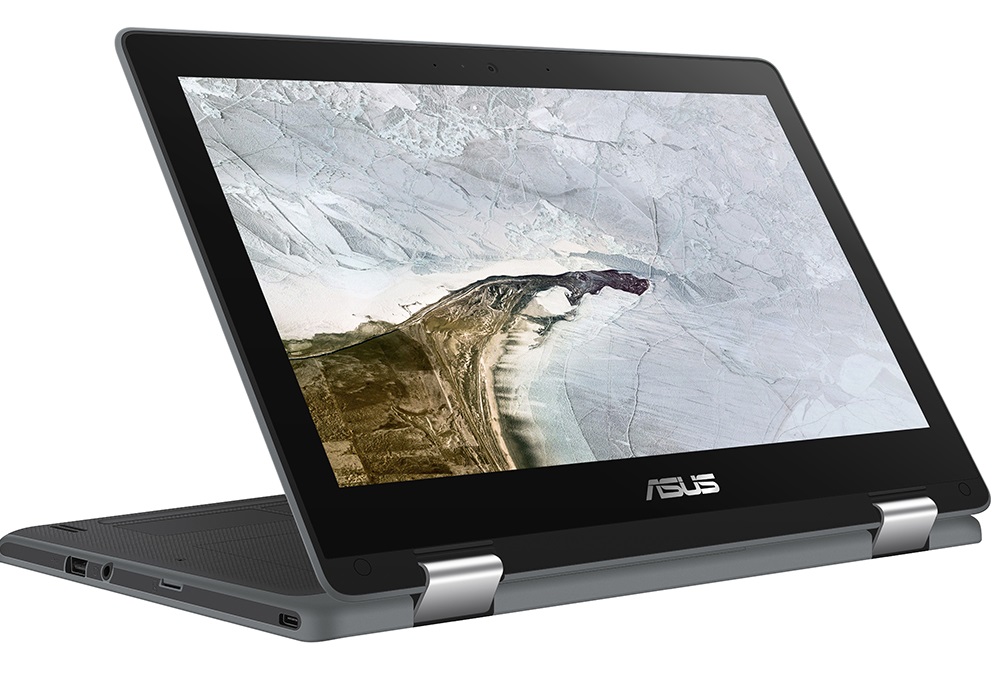 ASUS Chromebook Flip C214 can be used as a laptop or a tablet. It has a convertible design with same rugged exterior, a spill-proof keyboard and dark grey colors. Its hardware includes a N4000 and optional N4100 Celeron Processor, 4GB RAM, 32GB Storage and MicroSD or USB Type-A. Dual Ban 802.11ac is also present. The C214 features in 11.6-inch HD display with anti-glare coating (in certain configurations) and houses 360-degree hinge.

The ASUS Chromebook Education Series C204, C403 and Flip C214 whille be available in coming months. Its configurations, pricing and availability will be announced at the time of launch.

Realme RMX3610 gets certified by TENAA