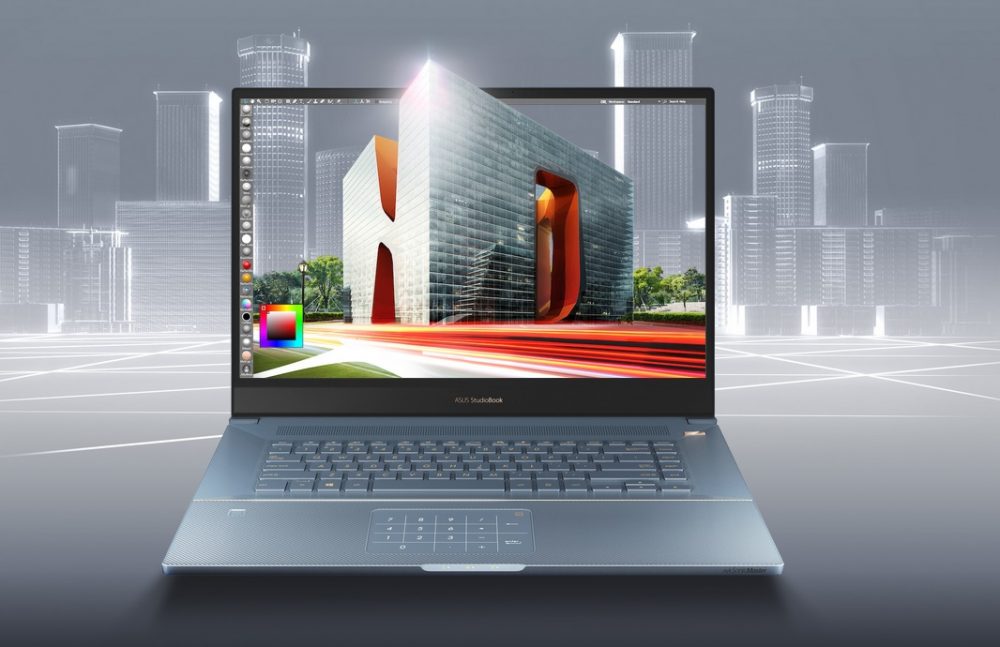 ASUS has officially announced its new workstation called StudioBook S (W700). It is an incredible thin 1workstation with weight of just 2.39kg.

The ASUS StudioBook S W700 leverages thin-bezel NanoEdge display design that fits a 17-inch 16:10 ratio display in a 15-inch body. Its side bezels measure just 5.3 mm while the panel itself covers 97% of DCI-P3 color space. Moreover, each panel is factory-calibrated to delta E < 2 before it ships, which matches the spec of ASUS ProArt monitors and exceed Pantone requirement.

The StudioBook S can be configured with Intel Xeon or Intel Core i7 processors and NVIDIA Quadro P3200 graphics. It supports up to 64GB RAM and option of ECC memory for added stability. It also doubles down performance with PCIe SSD drives in a CPU-attached RAID 0 setup.

ASUS StudioBook S (W700) will be available in the coming months. Pricing and configurations will be announced at launch. 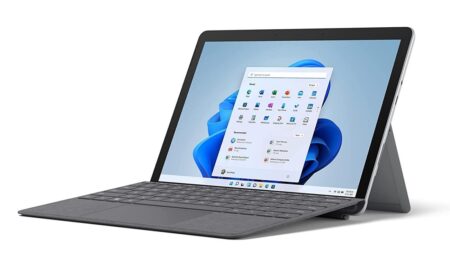 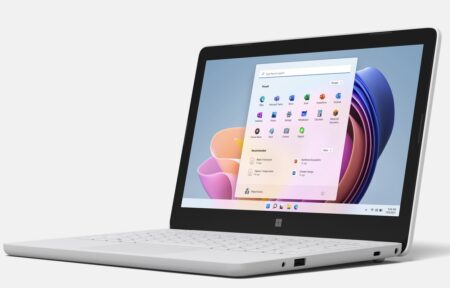 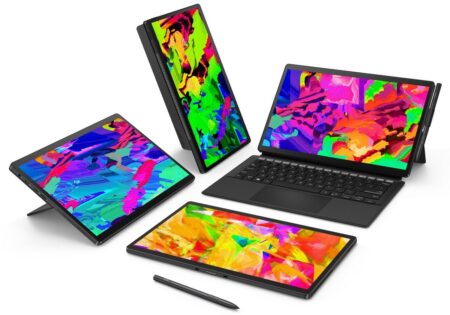 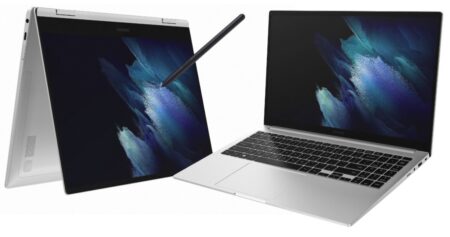