The ZenBook Flip S features in 360-degree ErgoLift hinge which has dual-action mechanism that lifts and tilts, allowing one to type comfortably when the screen is opened beyond 135-degrees.

Talking about the screen, it has 13.3-inch NanoEdge 360-degree flippable multi-touch display with 1920 x 1080 pixels resolution, 300nits brightness, 16:9 aspect ratio and 72% NTSC color gamut. There is a Corning Gorilla Glass protection as well for added durability and active stylus support. 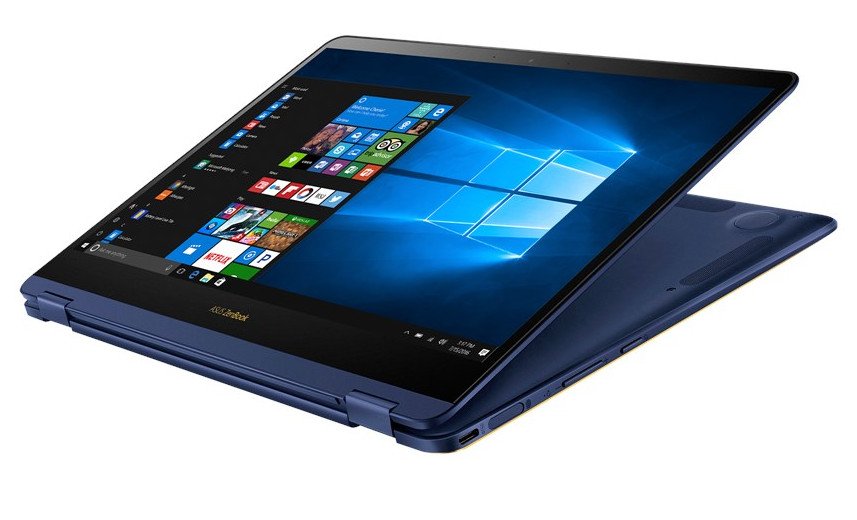 The notebook is powered by 39Wh 2-cell Li-ion battery which offers about 11 hours of usage. Fast charging is also supported. For video calling, ASUS also included a VGA Web camera. 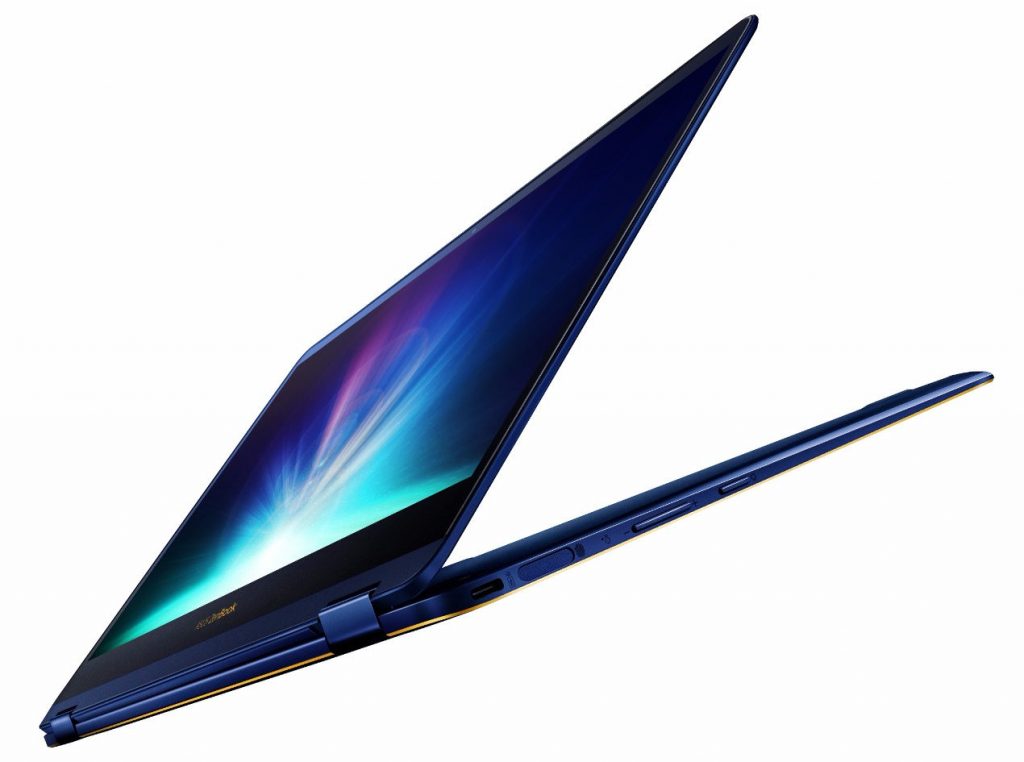 The ASUS ZenBook Flip S UX370 price in India goes at Rs. 1,30,990 and comes in Royal Blue colors. It will be available via all retail partners soon.

Asus Zephyrus S gaming laptop up for pre-order, Here’s my take on the beast