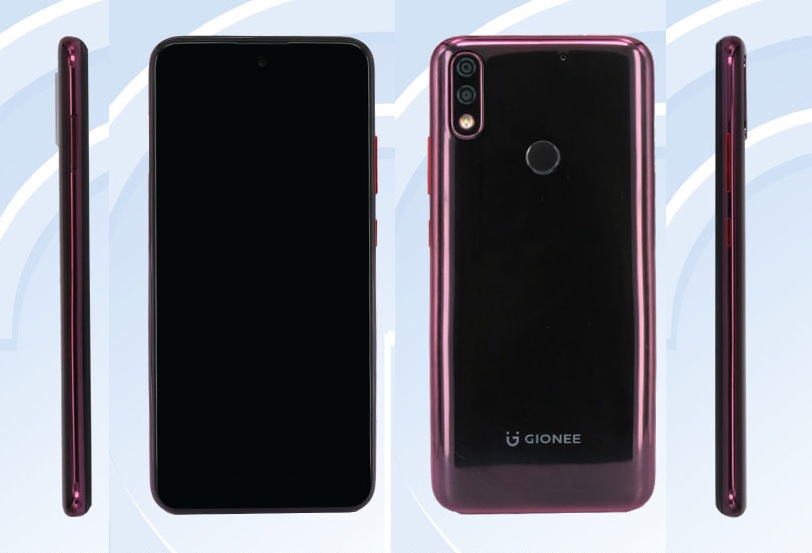 Gionee is trying to make a comeback. Company recently launched K3 in China and get certifications of two more handsets.

The Gionee 20190418Q houses dual camera setup at the back with primary one being of 20MP or 12MP. TENAA also lists 12MP or 8MP front facing camera (depending on the variant).

The smartphone houses a 5000mAh battery inside. It has rear mounted fingerprint sensor and supports Wi-Fi, Bluetooth and GPS. It has Gravity, Distance and Light sensor as well.

It is equipped with 1.5GHz quad-core processor with 2GB / 3GB RAM and 16GB / 32GB / 64GB storage options. It does support further expansion up to 64GB using MicroSD card.

It has 13MP primary rear camera along with secondary (unknown MP) rear shooter and LED flash. Front side houses an 8MP snapper for selfies.