Google took to GDC 2019 where it has announced its new cloud based video game platform called STADIA.

It is a new video game platform that gives instant access to your favorite games on any type of screen be it TV, Laptop, Desktop, Tablet or Mobile phone.

STADIA is capable of providing games a 4K resolution at 60fps with HDR and surround sound. It is specially designed keeping gamers in mind. Google has taken in to consideration those who play video games and people who love watching them.

It will free players from the limitations of traditional consoles and PCs and will leverage globally connected network of Google data centers. The games will be accessible anytime on any screen. It also integrates with other Google services.

STADIA makes many games playable just with a press of button. Users have to simply click on “Play Now” button and start playing. It does not require any downloads, no updates, no patches nor any installations. 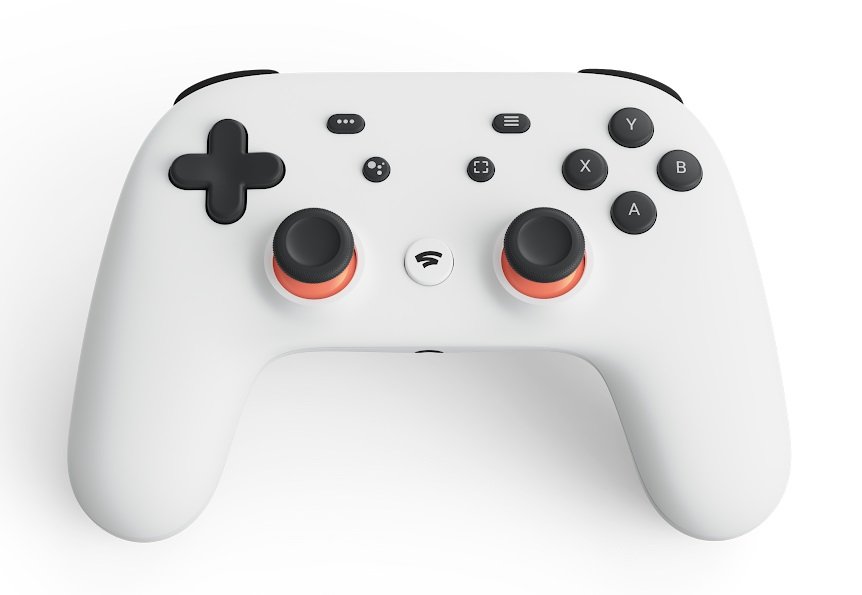 Google has also developed STADIA Controller which directly connects with data center through Wi-Fi for best possible gaming performance. It has a button for instant capture / saving / sharing gameplay at up to 4K resolution. Additionally, there is a Google Assistant button and built-in microphone.

The STADIA will launch later this year in select countries including United States, Canada, United Kingdom and most of Europe.