Huawei has launched its MediaPad M5 Lite tablet in India. It comes with Huawei M-Pen Lite stylus which is made of metal and offers 2048 layers of pressure sensitivity.

The Huawei MediaPad M5 Lite price is Rs. 21,990 and comes in Champagne Gold color. It will go on sale in India from September 29th at Flipkart.

With consumers at the core of all our innovations, Huawei’s MediaPad M5 lite is no different and endowed with the same ethos. Given its pioneering features, the product is set to cut across a number of consumer demography viz. college goers, working professionals, artists and even children. Moreover, highly acclaimed in other parts of the world, we are certain that our latest launch will be well accepted among the Indian audiences as well. 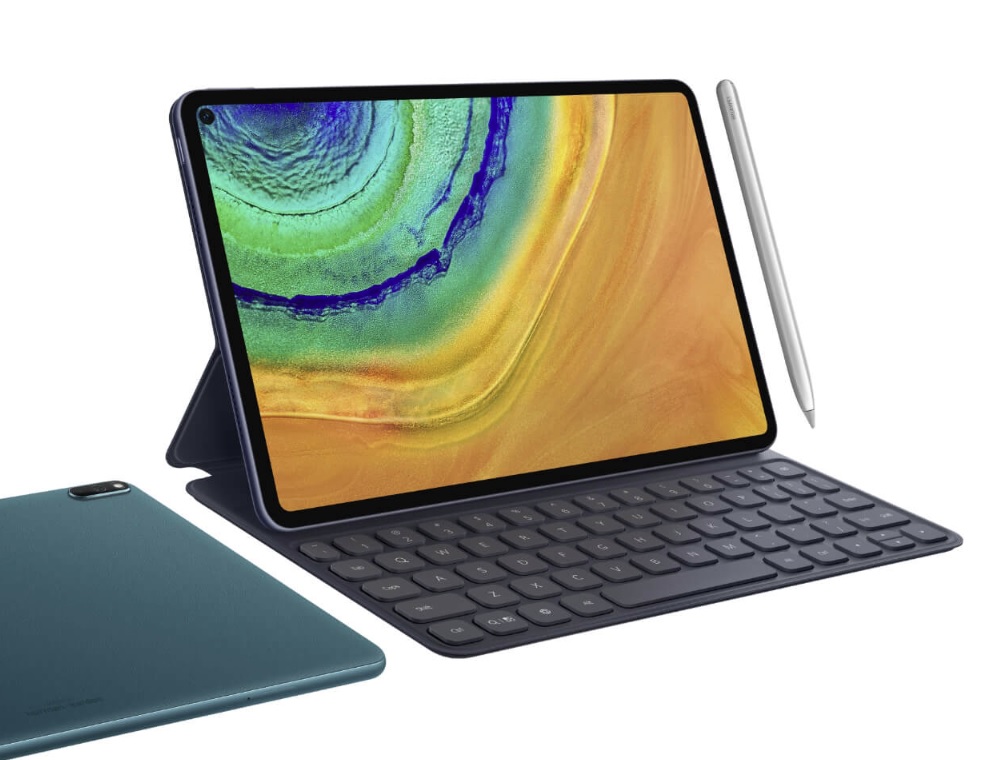 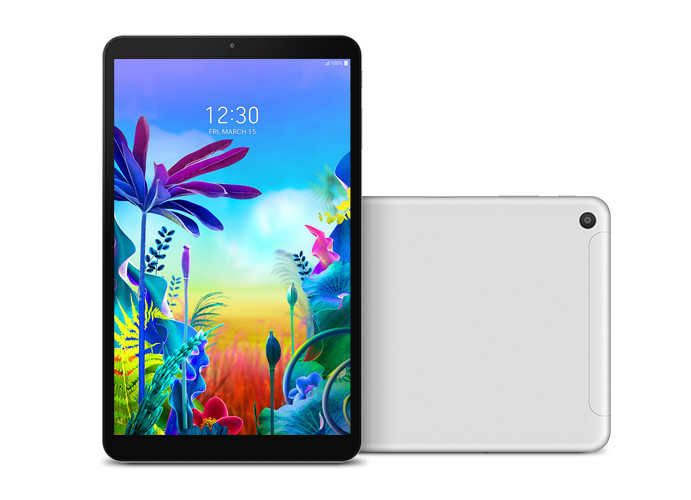 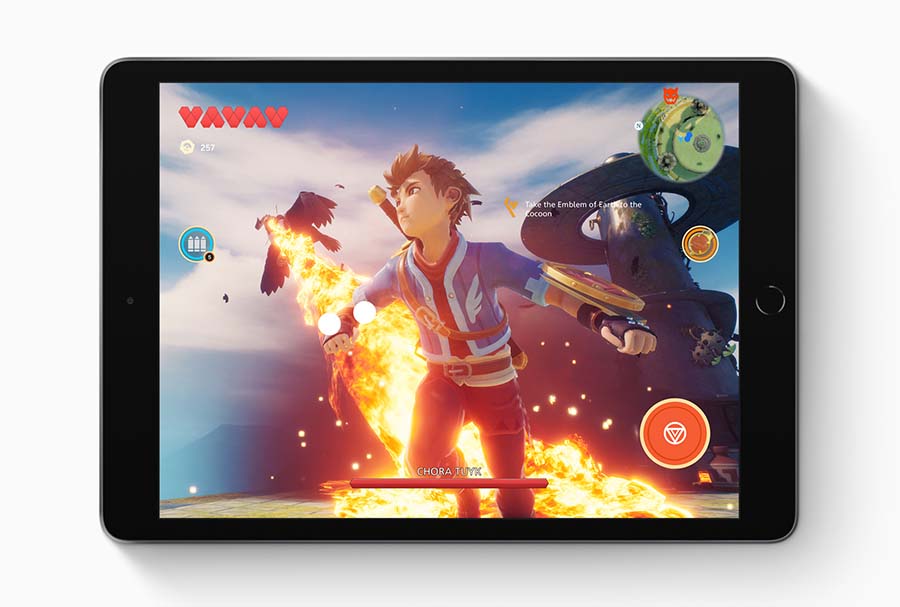 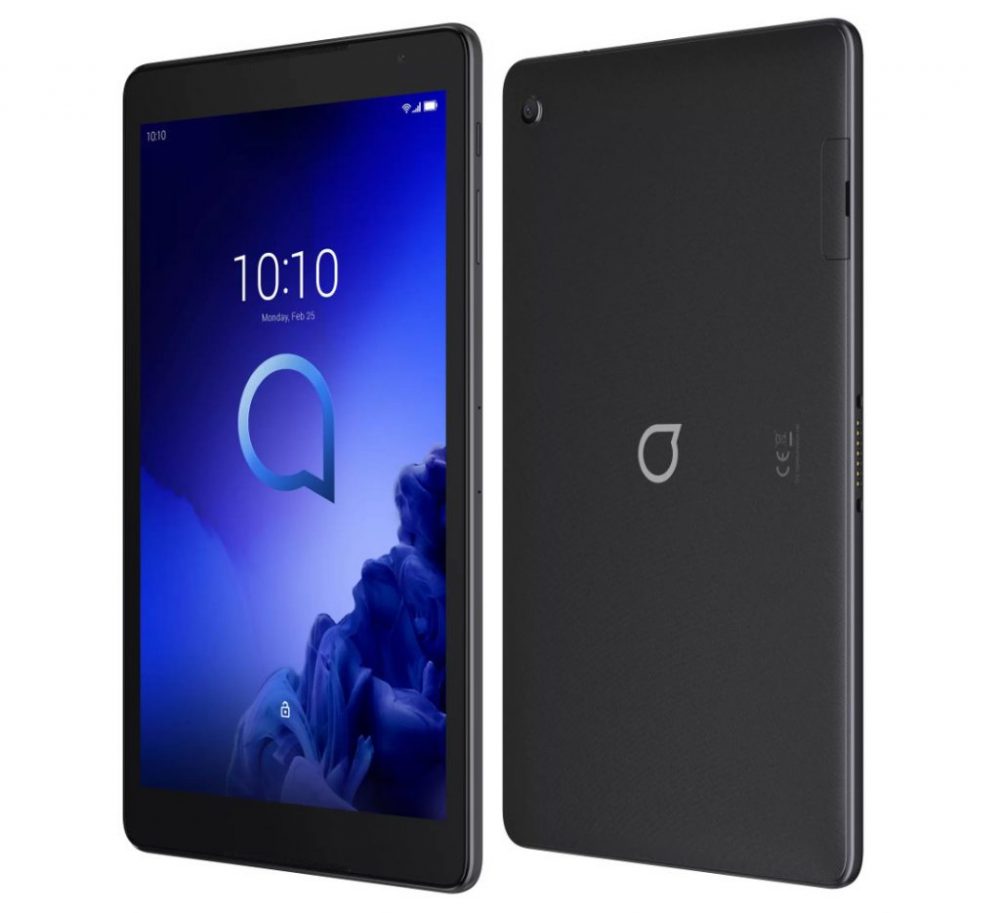