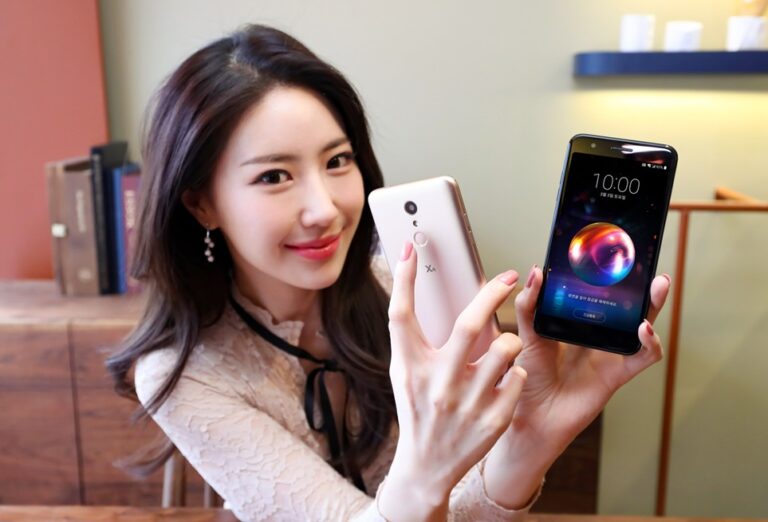 After LG X4+, LG expands its ‘X Series’ smartphone lineup with its latest smartphone called LG X4 (LM-X410S). The handset has been announced for Korean Markets.

The LG X4 specs include 5.3-inch 720p display and is powered by Snapdragon 425 Mobile Platform. It has 2GB RAM, 16GB ROM and allows further expansion.

Other features include 5MP front and 8MP rear cameras. The hardware is juiced up by 3000mAh battery. Most of the connectivity options including 4G LTE is supported as well. 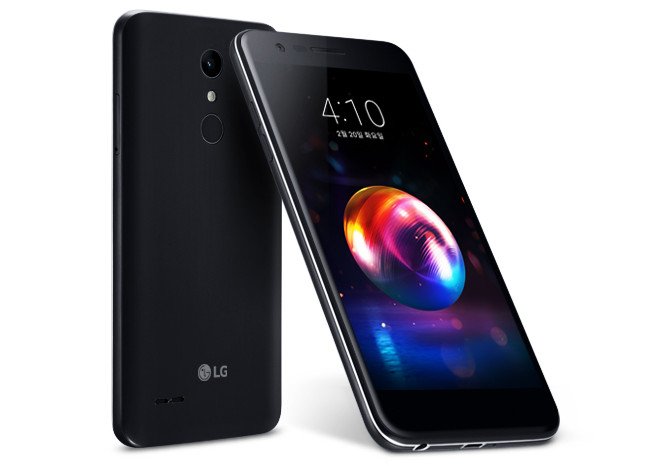