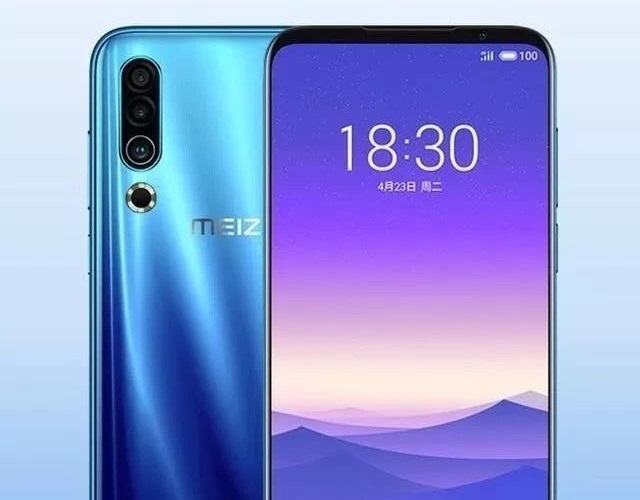 The upcoming Meizu 16s Pro flagship has made its way at AnTuTu. The benchmark has confirmed some of its specifications.

The smartphone is powered by octa-core Snapdragon 855 Plus mobile platform with Adreno 640 GPU. It has 6GB RAM and 128GB UFS 3.0 built-in storage space. It runs on Android 9.0 Pie OS out of the box.

Leaked photos of Meizu 16s Pro point to a triple camera setup with rumors pointing to a 48MP primary shooter with Sony IMX586 sensor, 20MP Telephoto camera and an ultra-wide shooter. Front shooter is said to be of 20MP.

The Meizu 16s Pro is slated to go official in China on August 28th.