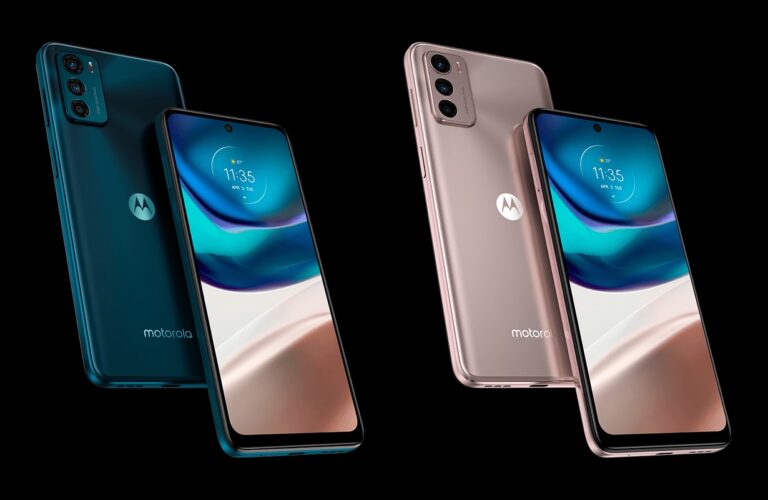 Lenovo owned Motorola has officially announced its latest 4G smartphone in Its Moto G series called Moto G42. It was silently introduced in Brazil along with Moto G62 5G.

The Motorola Moto G42 comes with two SIM slots and supports 4G VoLTE only. It is powered by Android 12 OS out of the box. The handset sports a fingerprint sensor for added security.

The specifications of Moto G42 include a 6.4-inch gOLED screen that gives FHD+ resolution and 60Hz refresh rate. Powering inside is an octa-core Snapdragon 680 mobile platform.

The SoC is paired with 4GB RAM and supports RAM Boost tech. It has 128GB built-in storage space and supports further expansion with MicroSD card. A 16MP camera is placed at the front. At the back side has combo of 50MP main, 8MP hybrid ultra-wide depth sensor and 2MP macro shooter.

The Moto G42 feature in a 5000mAh battery and supports 20W TurboPower fast charging. It has support for NFC as well.

The Moto G42 comes in Blue and Rose colors. Pricing and exact dates of availability were not revealed by company.