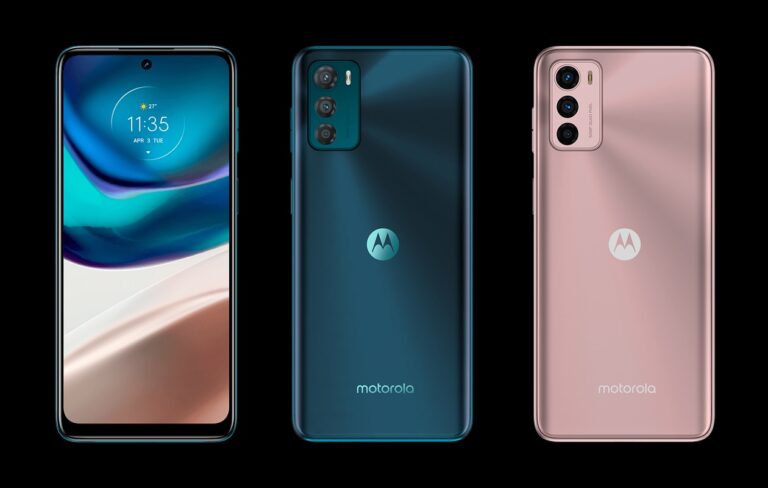 The Moto G42 feature a 6.4-inch MaxVision display that gives FHD+ resolution and 60Hz refresh rate. The device is 7.99mm thick and comes with a side mounted fingerprint sensor.

The device itself is IP52 rated for splash resistance. It has dual Nano SIM slots for dual 4G voLTE and boots with Android 12 OS based My UX.

Specifications of Moto G42 include octa-core Snapdragon 680 SoC with 4GB RAM and supports RAM boost technology. It has 64GB storage space for India, which is further expandable up to 1TB with MicroSD card.

The Motorola Moto G42 is priced in India at Rs. 13,999 and comes in Metallic Rose and Atlantic Green colors. It will go on sale in India at Flipkart and other retail stores from July 11th.