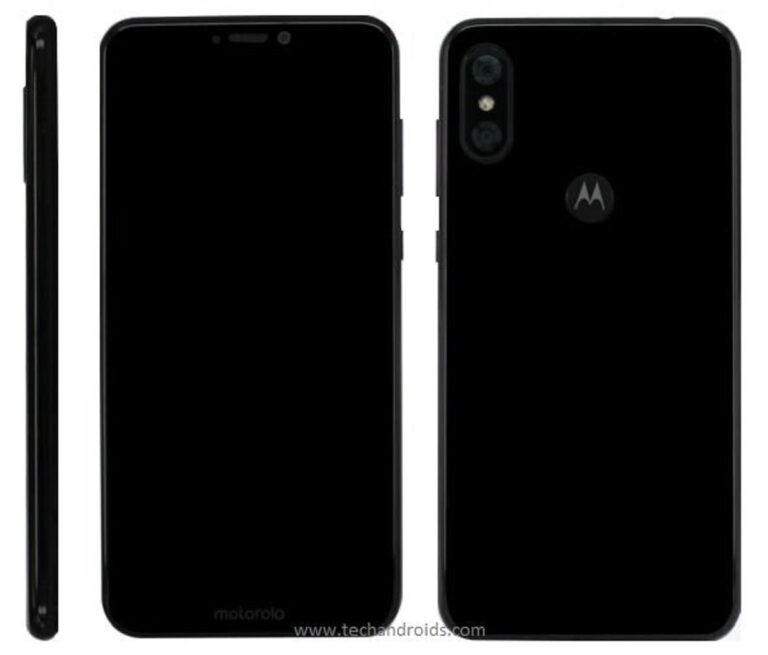 Update: The handset launched in China as Motorola P30.

Earlier this month, Motorola One Power (XT1942-1) got certified by TENAA. Today, a new model number XT1943-1 got listed at Chinese Certification authority.

The XT1943-1 features in 16MP + 5MP dual rear cameras with LED Flash and at least 1080p video recording support. At the front side is a 12MP shooter with LED Flash.

The Motorola One will come in Silver, Black and Gold colors.