It seems like Gaming Phone is next big trend in smartphone industry. Razer Phone was the first Gaming Android phone which was followed by Xiaomi’s Black Shark. Now ZTE’s sub brand Nubia will soon unveil its Red Devil gaming smartphone.

Nubia has released a teaser which confirms that Red Devil (also said as Red Magic) will be announced on April 19th at an event in Beijing, China.

The Red Devil (Red Magic) is expected with blackish tone body with lights at the back. It is also expected with an unique internal cooling system which should keep the cell phone cool during intensive cooling sessions. 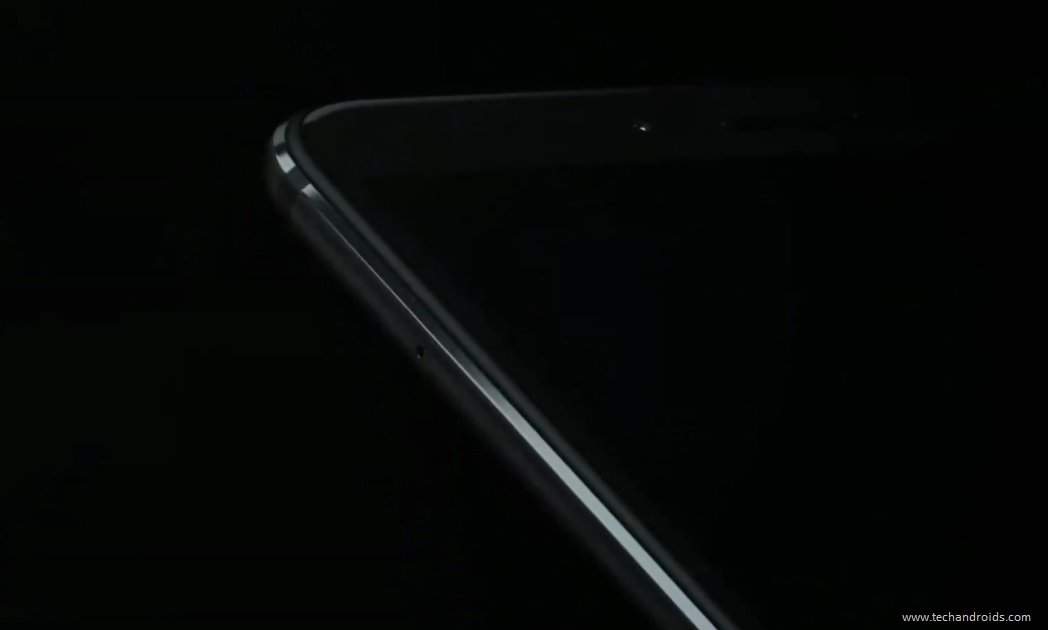 If you look at the teased photos, one can notice power button and volume buttons on the right edge. There seems to be another button which is rumored to be a dedicated switch for enabling special gaming mode. 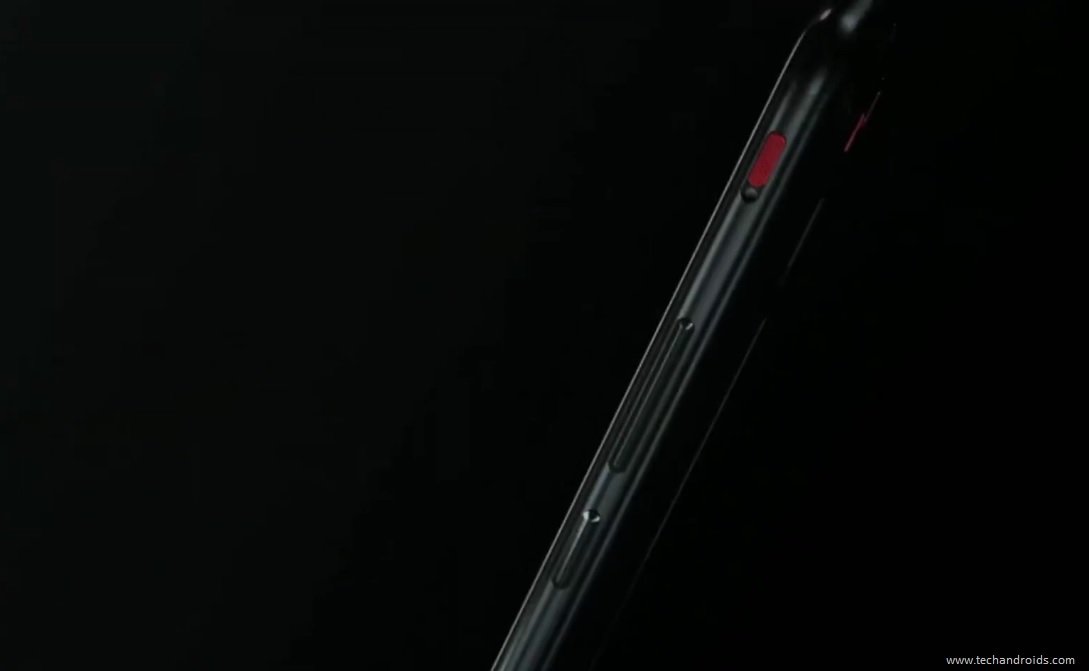 Specifications of Red Devil smartphone have been to a minimum. Rumor has it that it could pack in Full HD+ multi-touch (2160 x 1080 pixels) display with 18:9 aspect ratio. There are chatter that it comes with Snapdragon 845 chipset with Adreno 630 GPU. 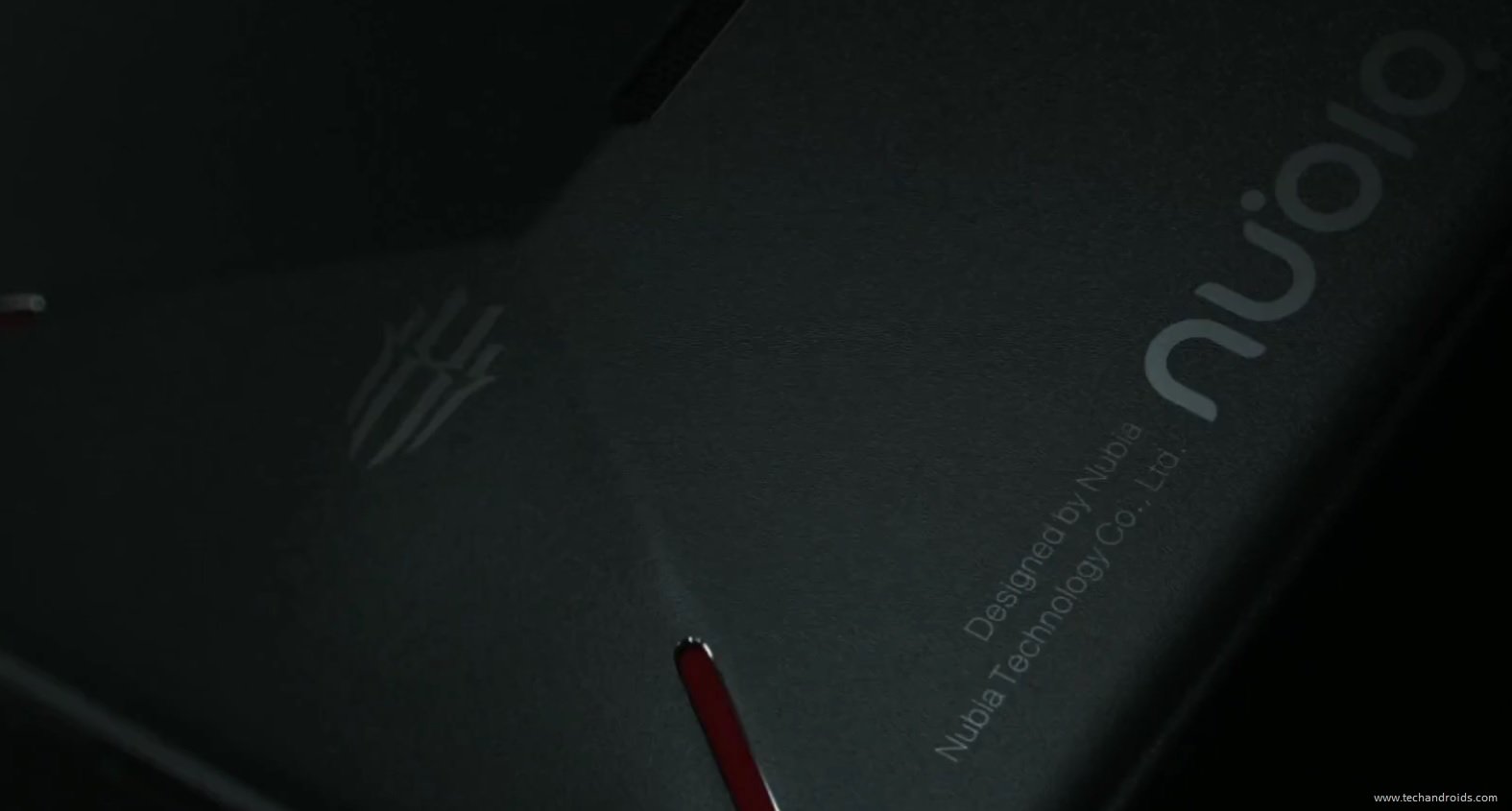 One can also expect Android Oreo OS with Nubia UI on top. There is a strong possibility that it could feature in 8GB of RAM so that it tackles with the competition.

For now, these are just speculations. Official details will be out soon once this gaming mobile launches on April 19th. We will be covering so stay tuned.