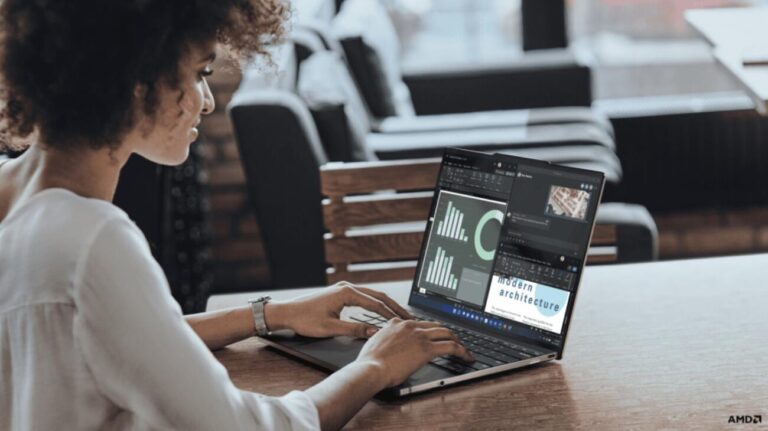 The laptop is powered by Windows 11 OS. It comes with 13.3-inch IPS WUXGA display with 16:10 aspect ratio. It has low-power touch option that has WQXGA OLED panel with Low Blue light and Dolby Vision. These offer 400nits brightness.

It has up to 32GB LPDDR5 RAM and allows up to 1TB PCIe Gen 4 SSD storage space. The Z13 model houses a 50Whr battery and supports Rapid Charge. For video conference, it has a infrared FHD camera with F/2.0 Aperture and eShutter.

For security, there are Match-on-Chip FPR, dTPM 2.0 and Microsoft Pluton Security Processor.

The laptop comes with AMD Ryzen PRO H-Series processor and offers up to 32GB LPDDR5 RAM. It has up to 2TB PCIe Gen 4 SSD storage option. It has Windows 11 OS. For graphics, it has Integrated AMD Radeon Graphics with AMD Radeon RX 6500M option.