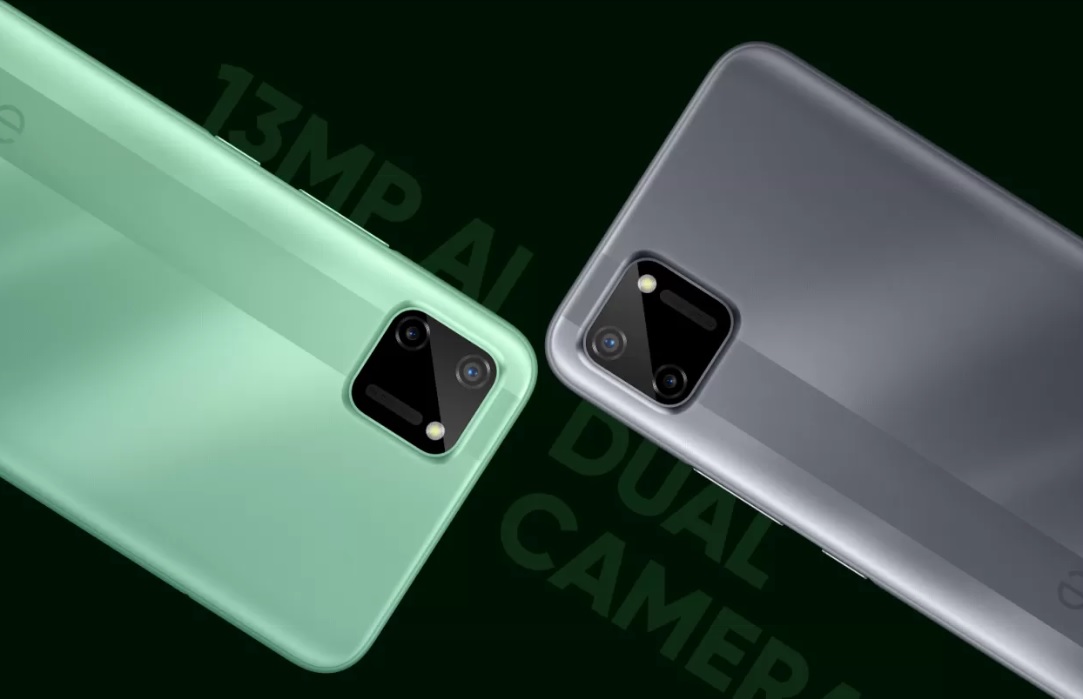 It is a budget smartphone powered by octa-core MediaTek Helio G35 SoC. It has 6.5-inch display with HD+ resolution and comes with Corning Gorilla Glass 3+ protection. The mobile also flaunts a 88.7% screen-to-body ratio.

The Realme C11 specs include 2GB RAM with 32GB ROM which is expandable using MicroSD card. You get dual SIM slots with Dual 4G VoLTE and Android 10 OS with Realme UI on top.

The optics are handled by 13MP main and 2MP depth sensors at the back with LED Flash. It is also first in its price segment to feature super nightscape mode. For selfies, Realme has included 5MP front camera. A powerful 5000mAh battery powers the hardware.It is said to offer about 31.9 hours of calling or 21.6 hours of move time or 12.1 hours of gaming or 40 days on standby.

The Realme C11 price in India is Rs.7499 and comes in Mint Green and Pepper Gray colors. It will go on sale in India at Realme.com and Flipkart from July 22 (12:00PM).