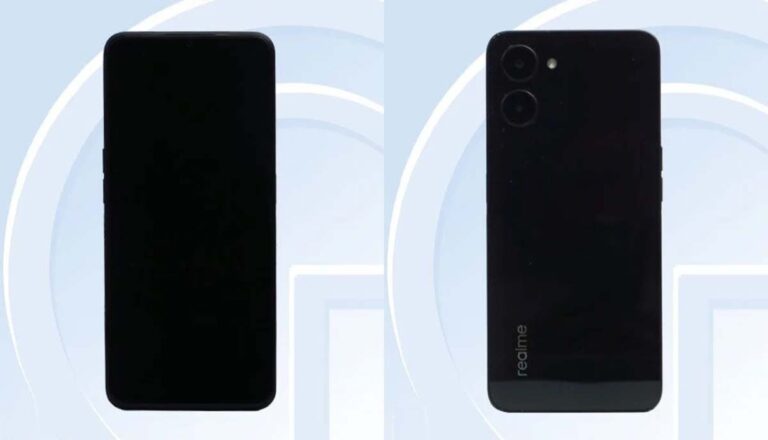 Apparently, a new Realme Smartphone with model number RMX3611 has received TENAA certification. The device is similar to Realme V21 (RMX3610) in terms of specs and design, hinting a variant or a rebranded handset.

It should run on latest Android OS however TENAA hasn’t specified Android 11 or 12. There is no mention of fingerprint sensor which hints support for face unlocking.

The Realme RMX3611 comes with a 6.517-inch display that offers 1600 x 720 pixels resolution and 20:9 aspect ratio. Under the hood is a 2.2GHz octa-core processor which is an unnamed chipset at the moment.

The RMX3611 packs in a 4890mAH (minimum) battery capacity. It has gravity, distance and light sensors included inside. For optics, a 5MP camera is present as front while the back side houses 13MP main and 0.3MP VGA sensor at back.