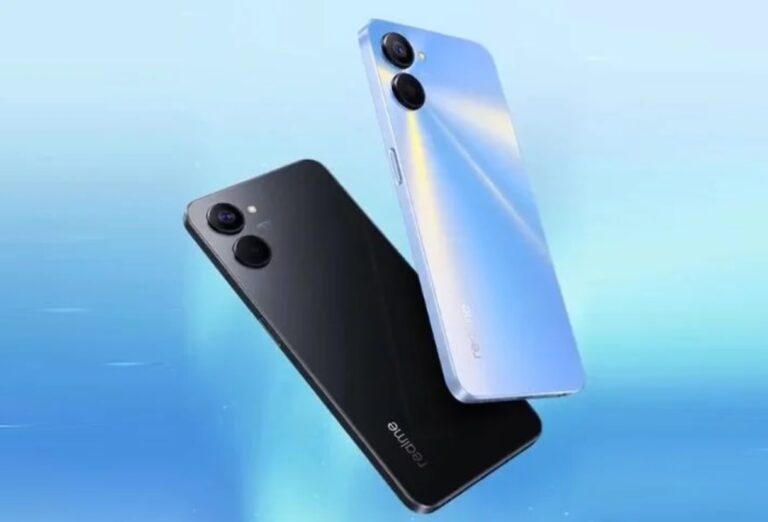 Notably, Realme V20 5G is up for sale in China‘s offline markets. It is priced at 999 Yuan ($149 approx.) and comes in Star Blue and Ink Cloud Black colors. The handset is more than likely to launch with a different name in global markets in future.

The smartphone comes with 4GB LPDDR4X RAM and 128GB UFS 2.2 storage space. The device lacks a fingerprint sensor but notably, face unlocking is supported via its 5MP front camera.

At the back side are dual cameras which makes up of 13MP main and 0.3MP VGA lens. An LED flash is present as well. The Realme V20 5G feature in a 5000mAh battery and supports 10W fast charging.