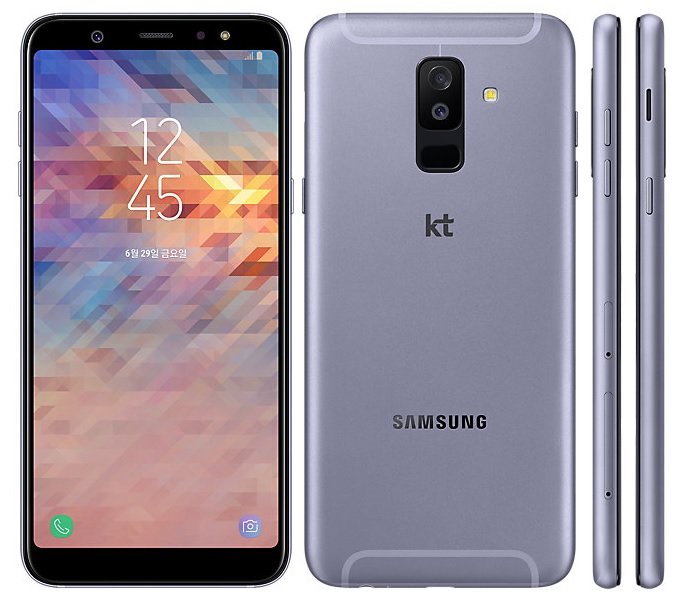 Samsung has officially launched Galaxy A6+ smartphone in South Korea but company is calling it as Galaxy Jean (SM-A605K). The handset has been listed on company’s official website.

Other specifications of Galaxy Jean include 3GB RAM, 32GB on-board storage space (about 22GB user available) and MicroSD card slot for further expansion up to 256GB. It comes with Dolby Atmos for enhanced audio.

The Samsung Galaxy Jean price is set at KRW 440,000 (US$ 395 approx.) and is available at KT. The handset comes in lavender and black colors. It is worth mentioning that Samsung Galaxy A6+ was launched in China as Galaxy A9 Star Lite.
Via: Sammobile