Samsung has just announced its latest Galaxy S9 and Galaxy S9+ smartphone at its Unpacked 2018 event at MWC 2018 in Barcelona. They come in in Single / Hybrid Dual SIM options. 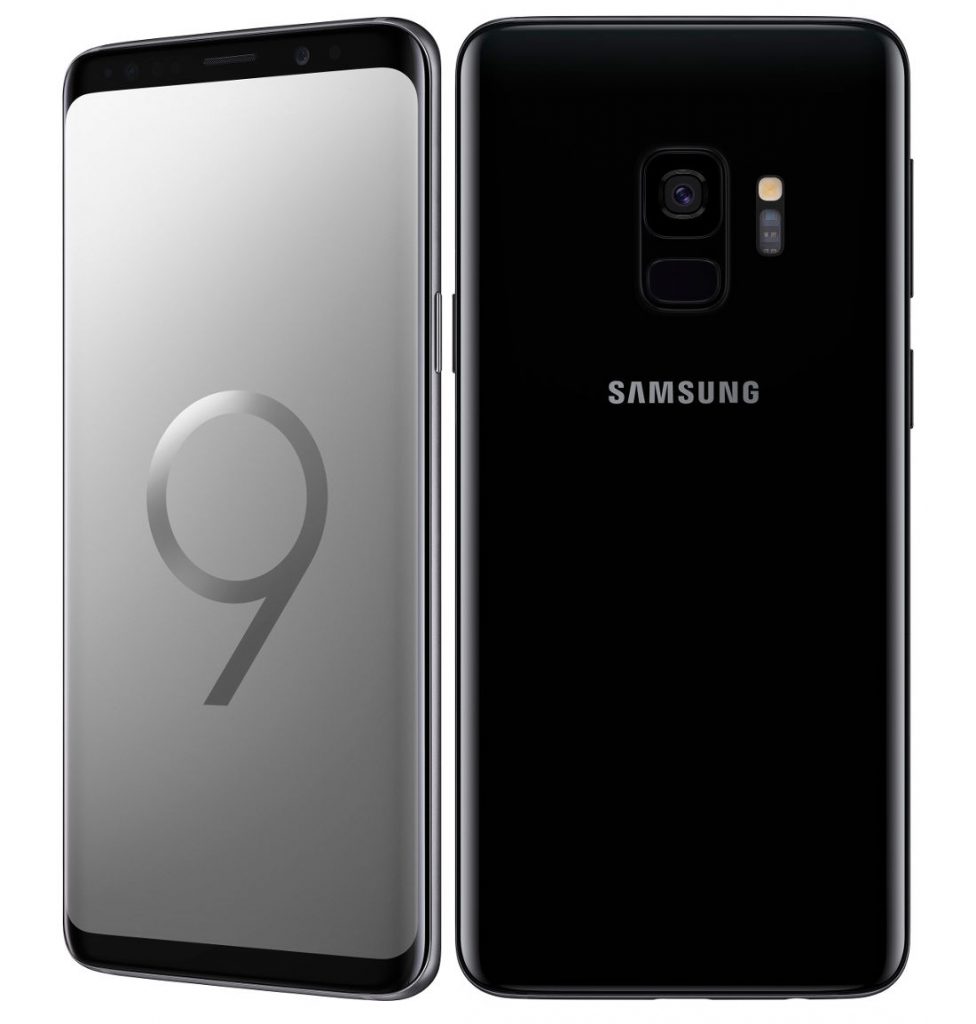 Depending on the market, the S9 and S9+  comes with octa-core Qualcomm Snapdragon 845 Mobile Platform with Adreno 630 GPU or Octa-Core Samsung Exynos 9 Series 9810 processor with Mali-G72 MP18 GPU. Both of these handsets are IP68 rated for water and dust resistance. They are powered by Android 8.0 Oreo OS out of the box and comes with Dolby Atmos and Stereo Speakers tuned by AKG. 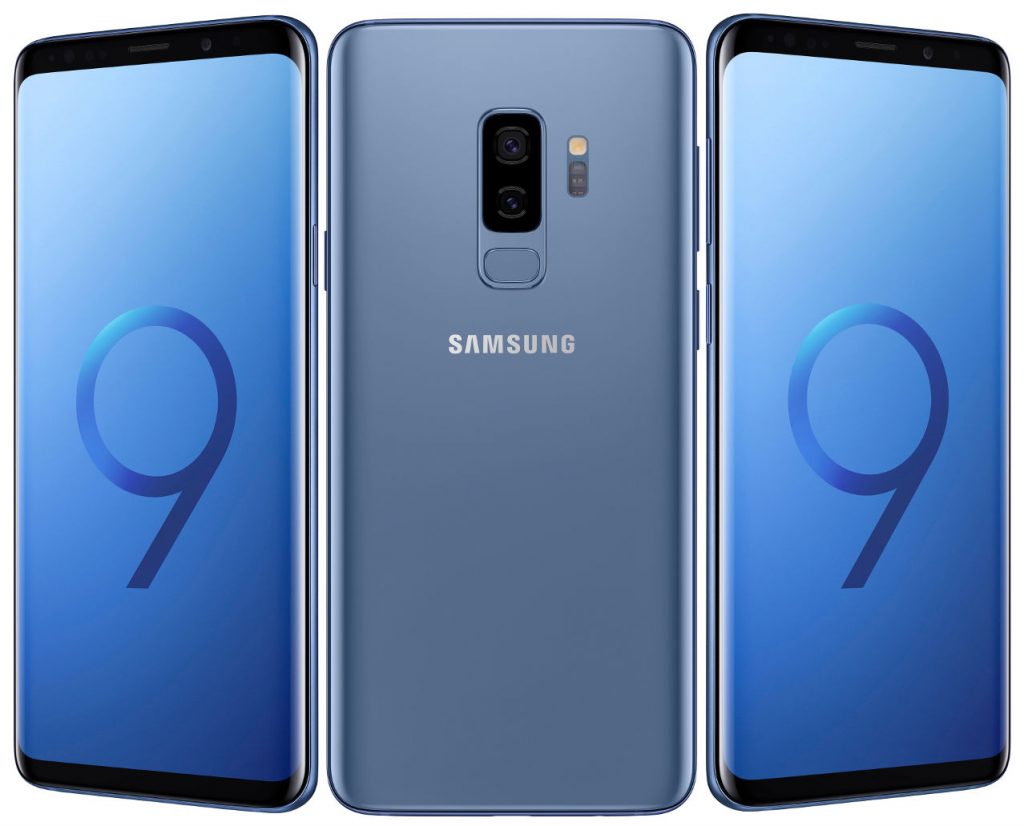