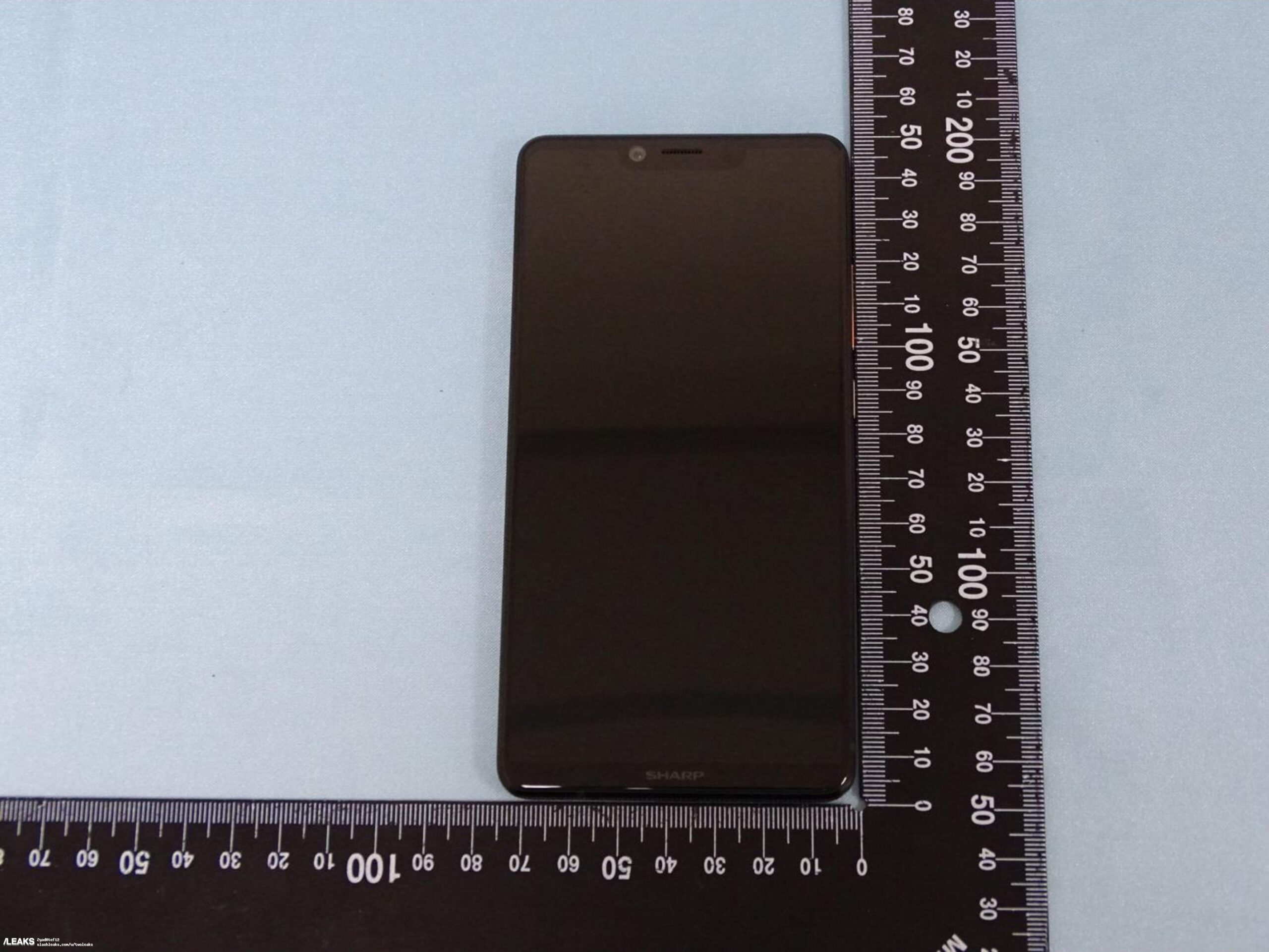 Bezel-less smartphone have been talk of the town lately with every smartphone maker revealing such mobiles. Foxconn owned Sharp is one such manufacturer that released Aquos S2 with bezel-less design last year.

Now, Sharp will soon release its successor which will be called as Aquos S3. Company has taken the phone’s design to the next level. We can say this as Taiwan’s NCC (National Communications Commission) has revealed live pictures of Aquos S3.

Looking at the front, the eye catcher is its top bezel, which accommodates selfie camera and headset speaker. It almost looks like Apple iPhone X but sleeker. The bottom bezel carries Sharp logo. Rest of the area is largely covered by screen. 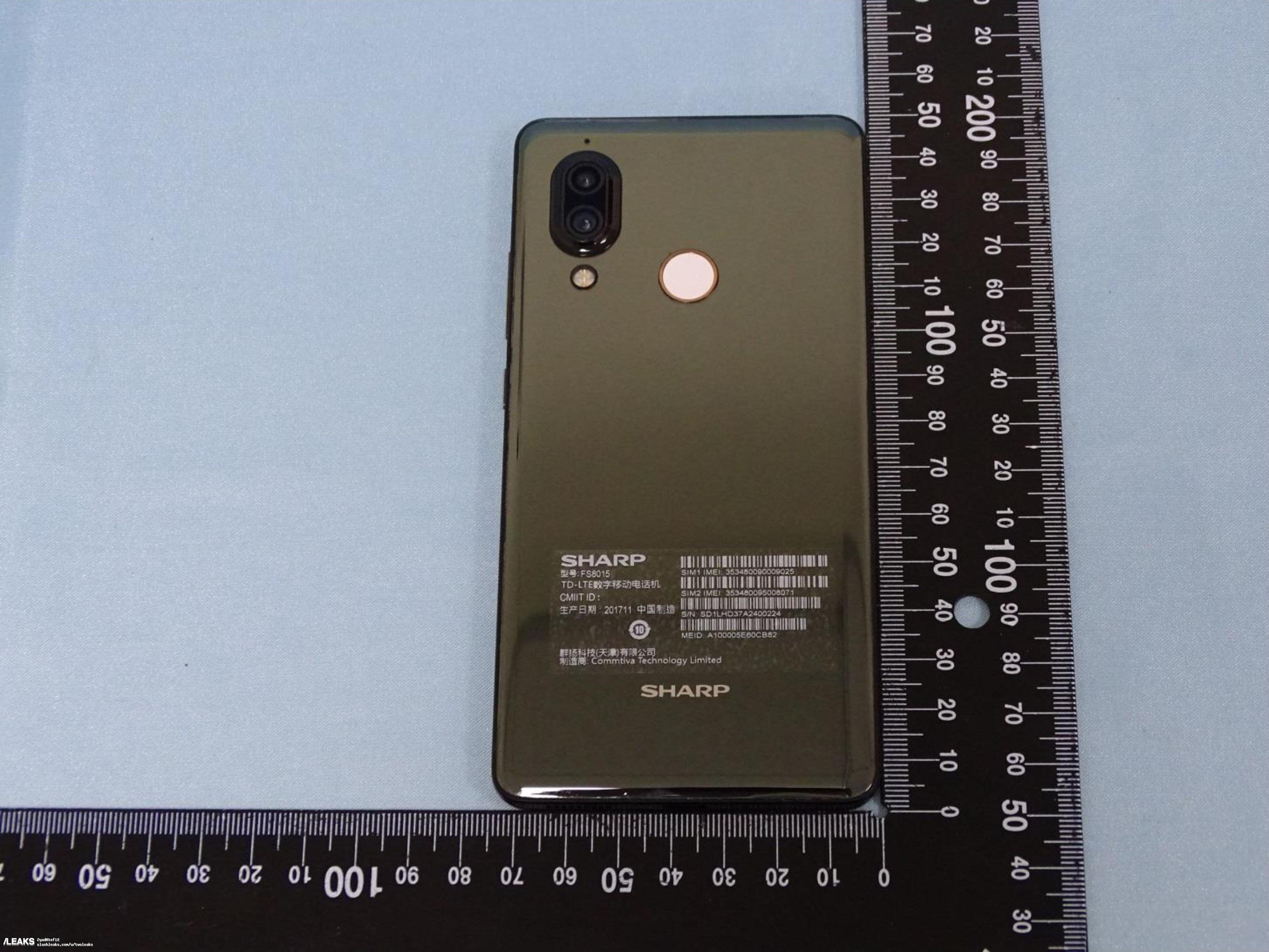 A fingerprint sensor is placed at the back as there is no room for it at the front. At the top left corner is a noise cancelling mic, vertically aligned dual cameras and just under it is a LED Flash. Volume buttons and Power button is placed at the right edge. At the bottom side is speaker grill, microphone and USB Type-C Port 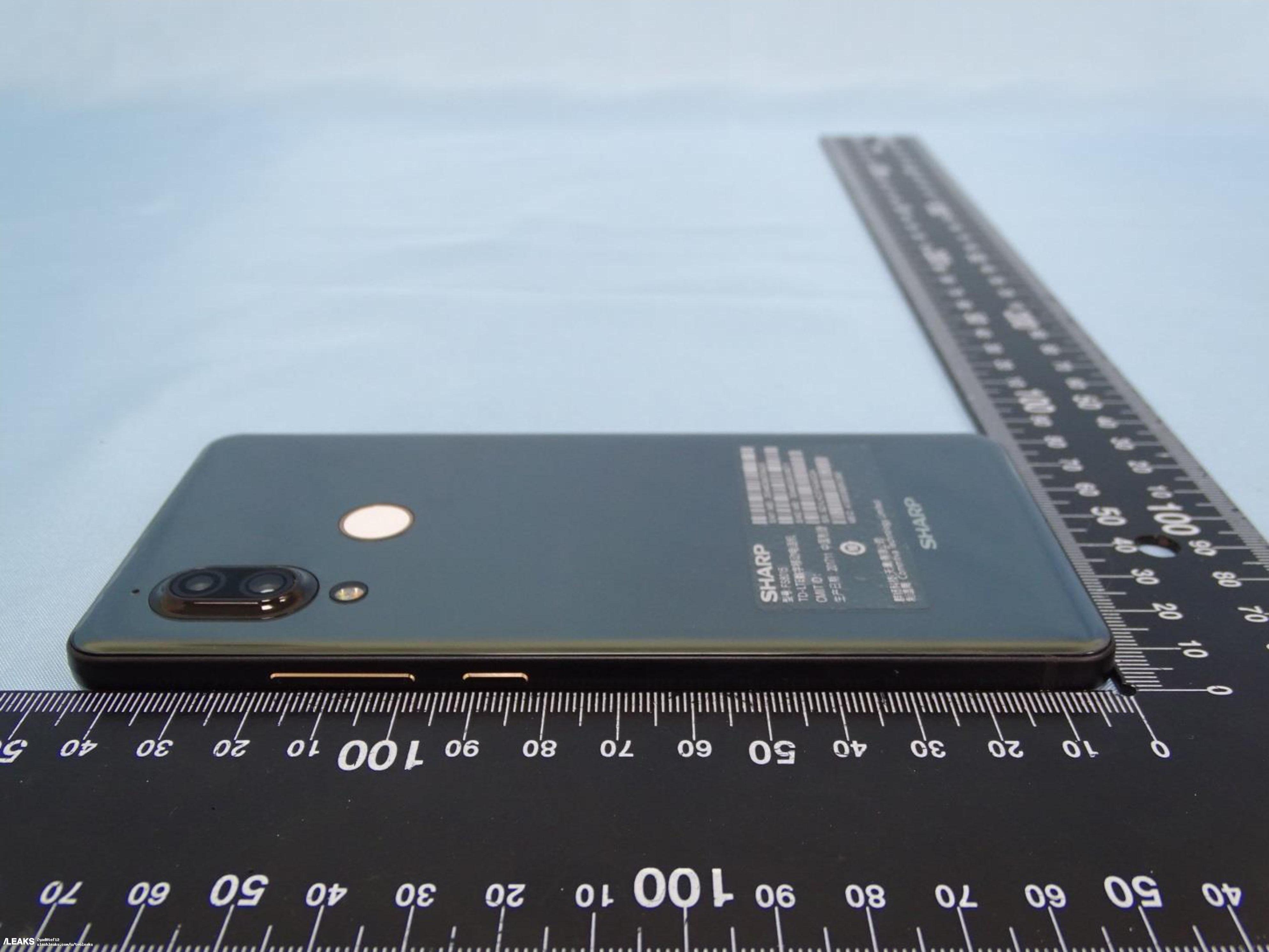 .Sharp has already confirmed that Aquos S3 will sport a 5.99-inch screen with 2160 x 1080 pixels resolution, 18:9 aspect ratio and multi-touch capabilities. It will be powered by 2.2GHz octa-core SoC, probably Snapdragon 660 with 6GB RAM and 128GB ROM.

The AQOS S3 will be announced on January 16th.