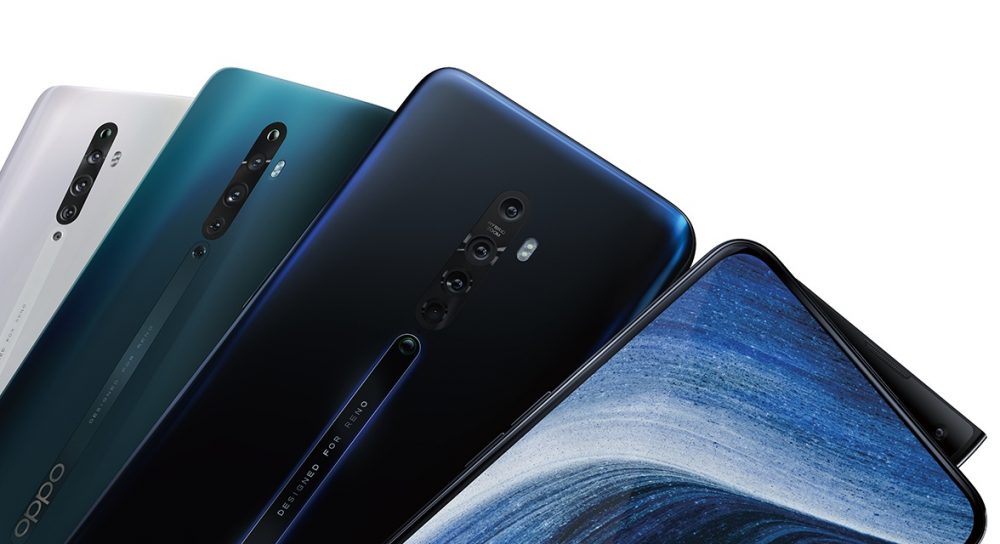 Oppo gearing up for the launch of its three new smartphones, including much talked about Reno ACE. Today, three new Oppo Phones with model numbers PCLM10, PCHM00 and PCNM00 have been certified by TENAA. Their listing has revealed all the specifications however, photos are still missing.

The PCLM10 model is powered by 2.96GHz octa-core processor which is probably Snapdragon 855 Plus SoC considering its clock speed. It has 12GB RAM and 256GB built in storage space.

The phone runs on Android 9.0 Pie and is powered by 1950mAh battery (cold be an error as it is too low for todays standards). It comes with an in-display fingerprint sensor as well.

TENAA confirms presence of 6.5-inch multi-touch display with 1600 x 720 pixels resolution. It is powered by a larger 4880 mAh battery.

The OPPO PCHM00 / PCHT00 comes with rear mounted fingerprint sensor. At its core is 2GHz octa-core processor with 4GB RAM and 128GB ROM and allows further expansion up to 256GB using MicroSD card.

The smartphone is listed with 6.4-inch AMOLED display with 2340 x 1080 pixels resolution and includes an in-display fingerprint sensor.

The PCNM00 will be and Android Pie based smartphone powered by 2.2GHz octa-core processor with 8GB RAM. It does have 128GB storage space and supports further expansion up to 256GB using MicroSD card.