These Android TV are based on Android 7.0 and are upgradable to Android 8.0 in future. They support Chromecast which allows one to cast content from Android, iOS, Windows, Mac and Chromebook in to TV. As this is an Android TV, one can also install apps and games from play store. 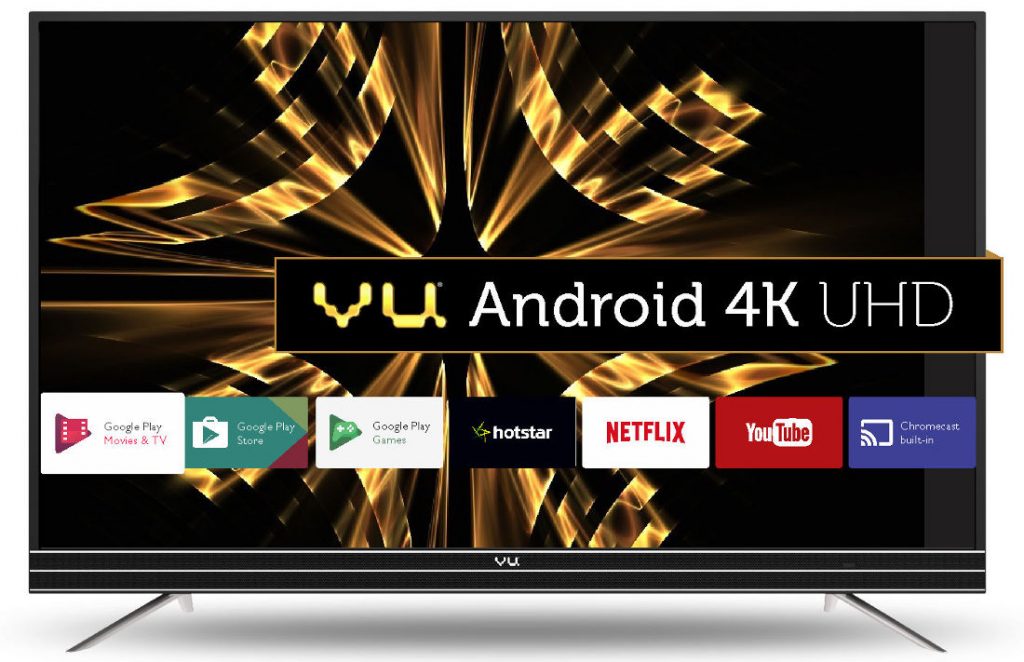 All three 43-inch (43SU128), 49-inch (49SU131) and 55-inch (55SU134) come with Voice control remote, which has Vu ActiVioce built-in. They also support up to 88 languages. Additionally, company has also partnered with ALTBalaji, Hotstar and Netflix to offer VOD apps.