We already know that Black Shark gaming phone is already in the works. It has already surfaced in several benchmarks like GeekBench and AnTuTu. Now, Black Shark has confirmed that the phone will be announced on April 13, 2018.

Qualcomm China has also confirmed that this gaming smartphone will be powered by Qualcomm Snapdragon 845 SoC along with Adreno 630 GPU for graphics. This is further validated with previous AnTuTu and GeekBench listing.

Rumor has it that it could feature in FHD+ 2160 x 1080 pixels resolution display with multi-touch capabilities. It is expected with 32GB internal storage and should be expandable as well. 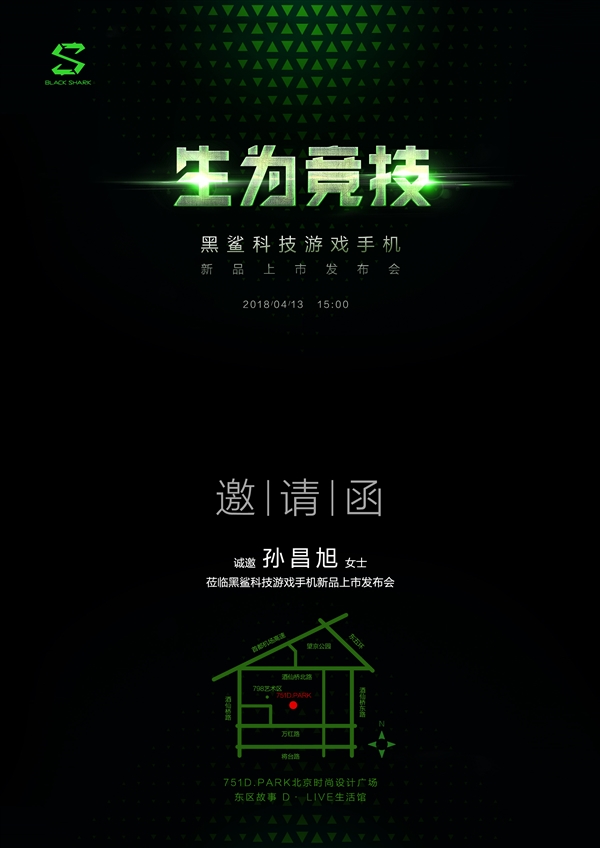 Talking about the scores, it managed to get 270680 points in AnTuTu benchmarks while at GeekBench, the device got 2452 points in single core and 8452 points in multi-core test.

For those who are not aware, Xiaomi has invested heavily in Black Shark Technology. Currently, it has work force of more than 300 employees with 90% of them being designers and engineers.