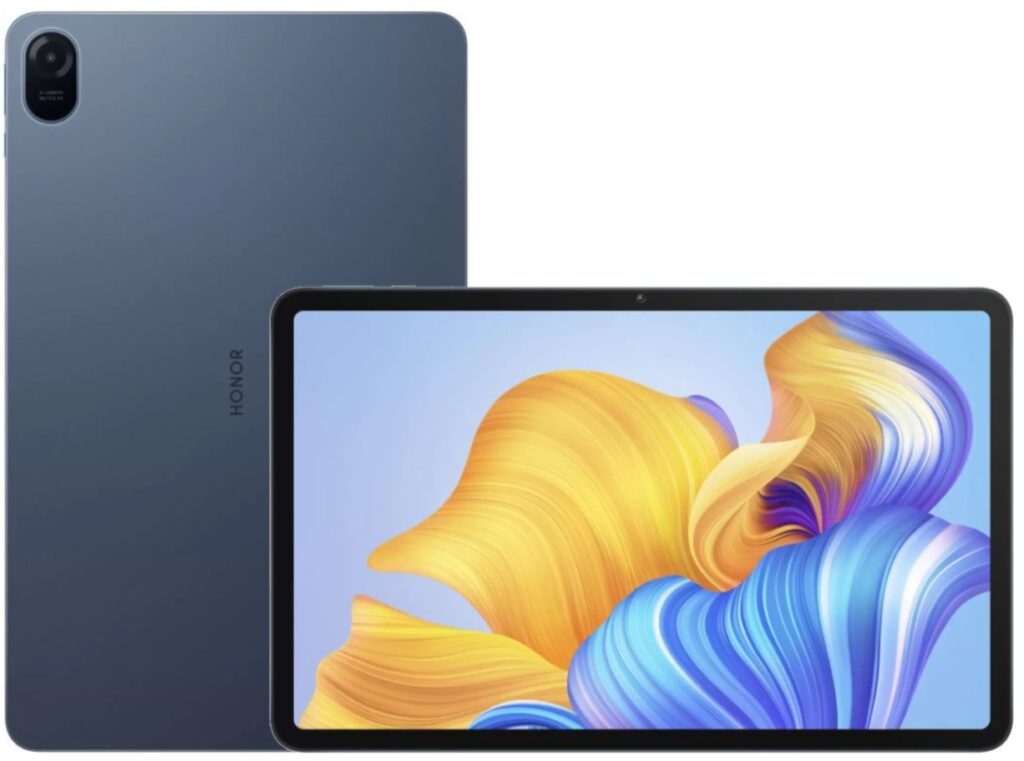 HONOR has officially launched its new tablet in India called HONOR Pad 8. It comes in Wi-Fi only option and has two RAM variants.

Notably, the tablet was introduced in China back in July.

The Honor Pad 8 feature in octa-core Snapdragon 680 mobile platform with Adreno 610 GPU. It has 4GB / 6GB RAM options in India and is offered with 128GB built-in storage space. The tablet runs on Android 12 with Magic UI 6.1 on to.

The Honor Pad 8 specs include 5MP front facing camera for selfies and video calling. At the back side is a 5MP shooter as well. Connectivity options include Wi-Fi 802.11 a/b/g/n/ac, Dual Band (2.4/5GHz), Bluetooth V5.1 and USB Type-C (with OTG).

The Honor Pad 8 comes in Single Blue Hour color option. It will go on sale at Flipkart from September 23rd.