NVIDIA has officially unveiled its most powerful desktop GPU till date called the TITAN RTX. The GPU is based on Turing architecture and offers breath taking performance.

The GPU is not just limited to real-time ray-traced graphics. It offers enhanced performance in AI research, creative apps and data science. There is a VirtualLink port which delivers raw power and connectivity required by next-generation VR headsets. 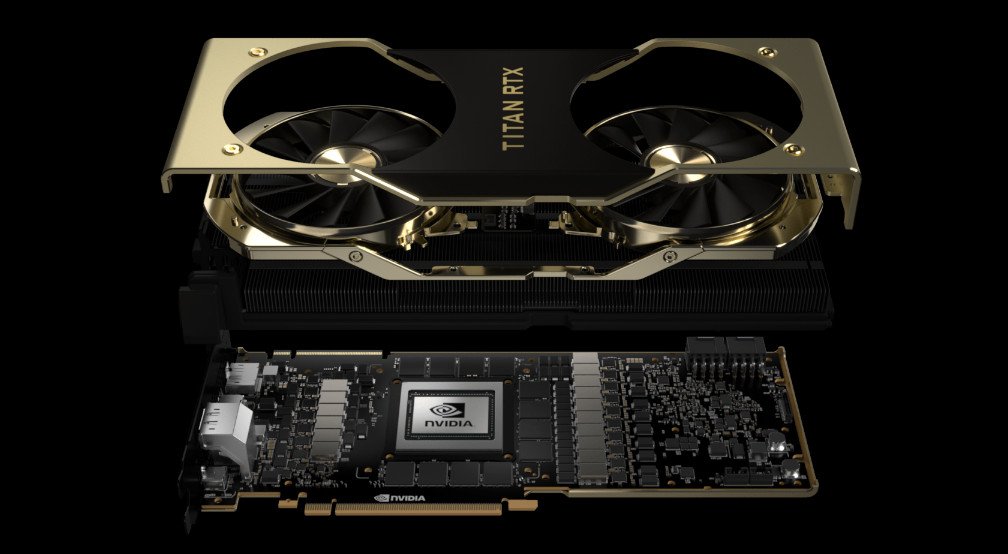 The NVIDIA TITAN RTX boasts 576 multi-precision Turing Tensor core which provides up to 130 teraflops of deep learning performance. It has 72 Turin RT cores which delivers up to 11 GigaRays per second of real-time ray tracing performance. 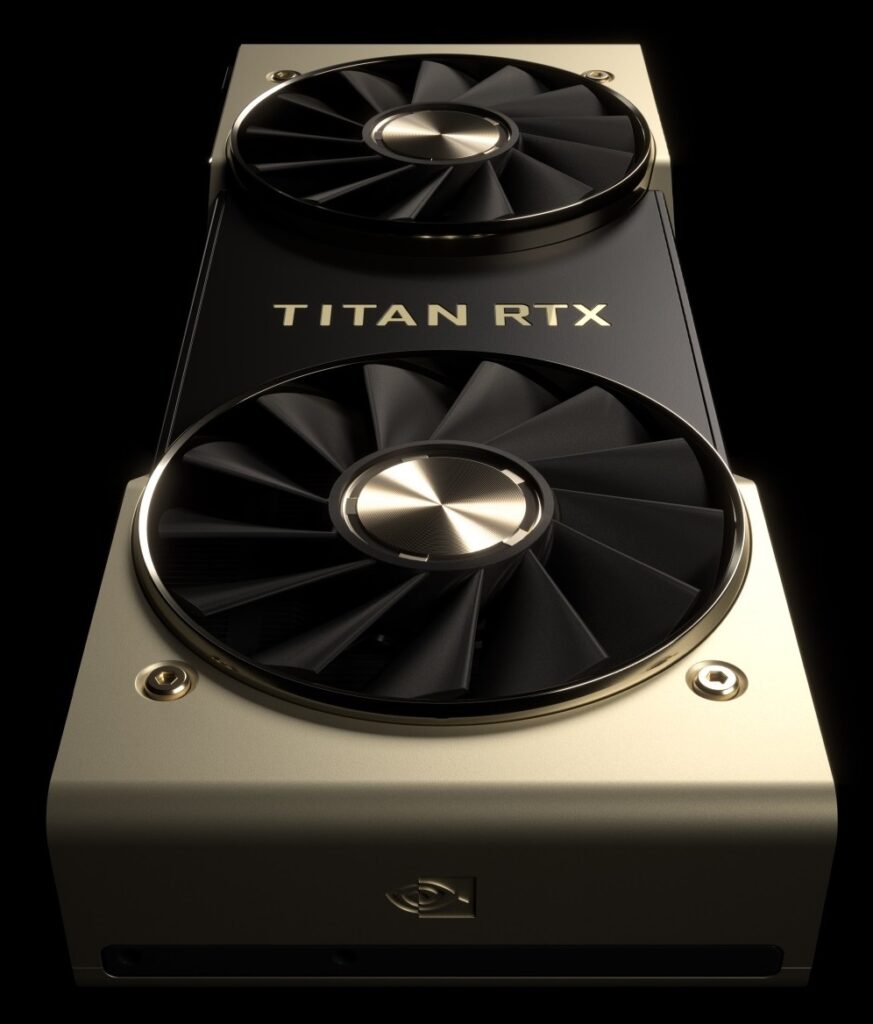 The NVIDIA TITAN RTX price is set at $2499 in US and Europe and will be available later this month.