If you think phones and electronics are getting smarter, its not the end there. Qualcomm and Osterhout Design Group (ODG) has announced R-8 and R-0 smartglasses.

Both of these smart glasses are powered by Snadpragon 835. They also support hardware accelerated, visual inertial odometry based 6DOF motion tracking.

The R-8 is is ODG’s first consumer mobile AR/VR smartglasses. It features a greater 40-degree FOV with HD resolution. It offers a private screen that is visible in your view.

In case if you are moving, it provides added dimension of AR, VR and Mixed Reality overlays for a richer computing experience. The glasses are lighter, smaller and sleeker as well.

The R-9 is highly based on ODG’s 50-degree FOV and 1080p Project Horizon platform. It is also a development platform for sophisticated mobile AR/Vr and Smartglasses applications. 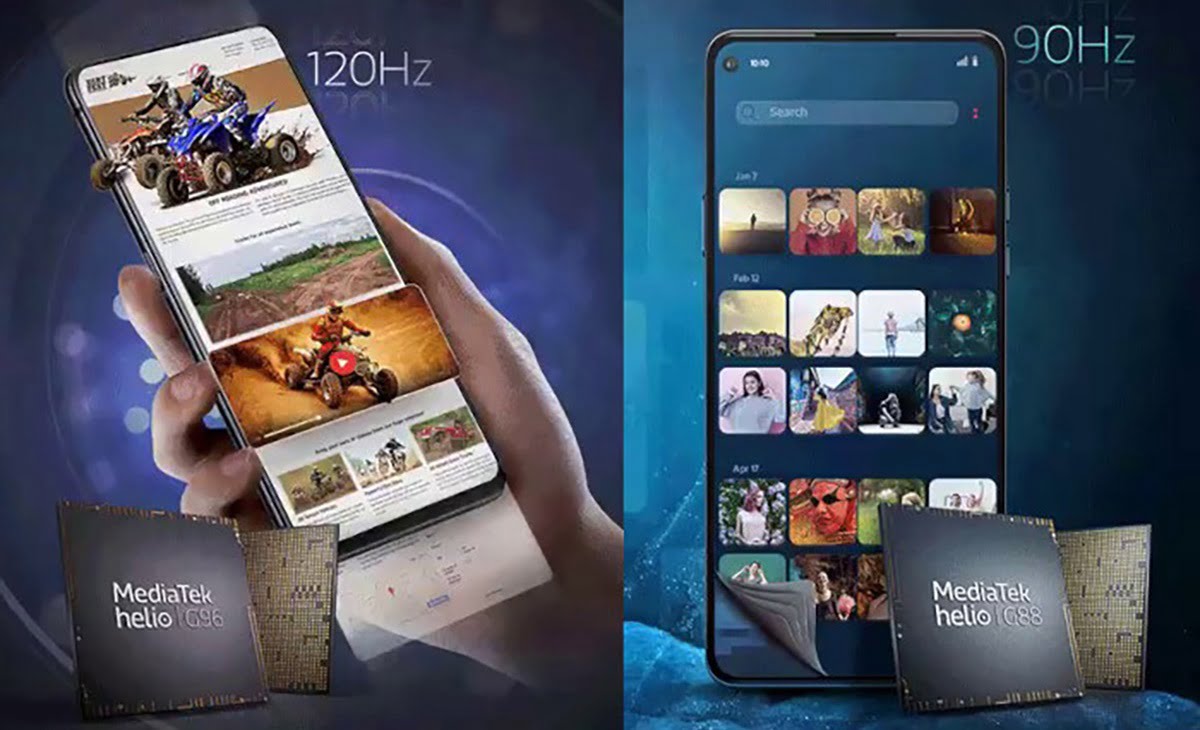 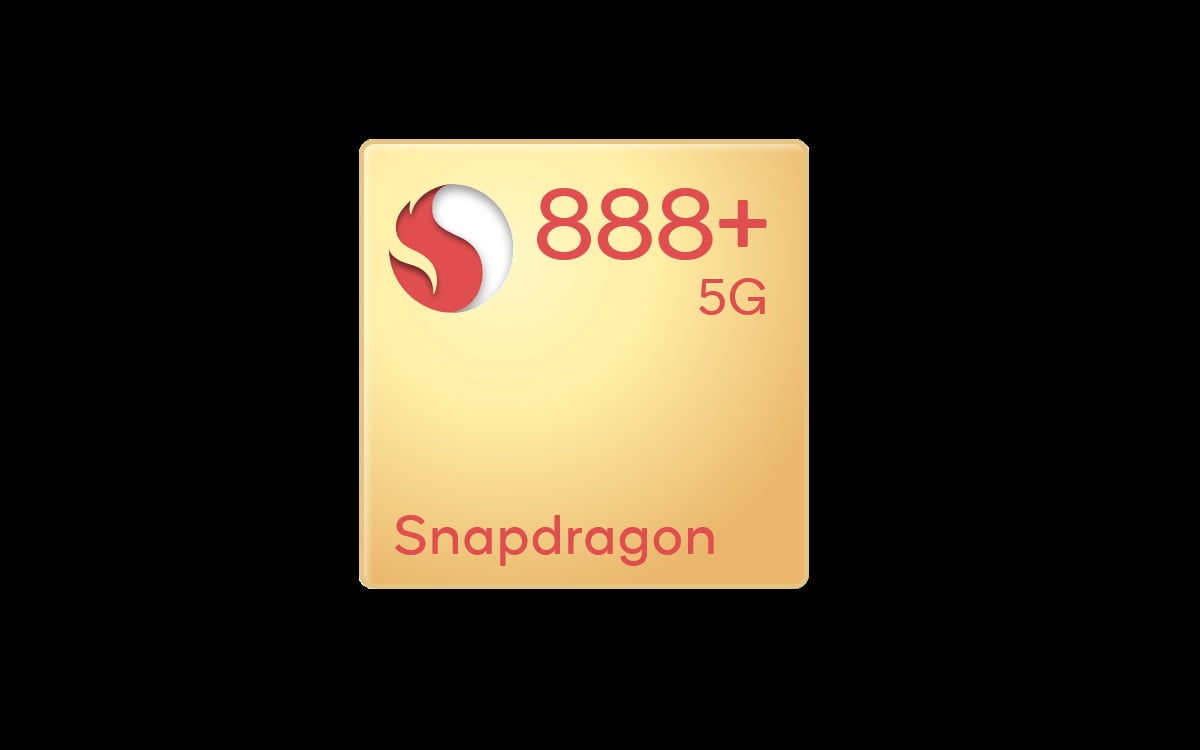 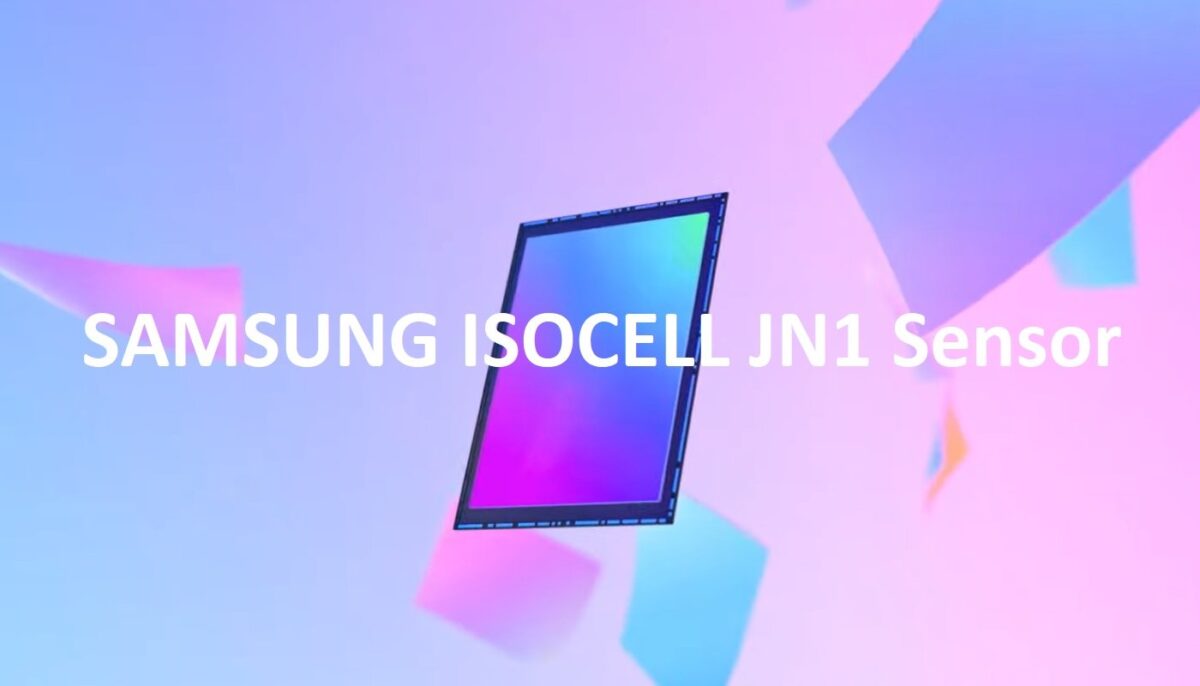