Qualcomm revealed bits and pieces of technical details though. The Snapdragon 865 SoC is specially designed for 6G flagship smartphones however, manufacturers will have to purchase Snapdragon X55 2nd Gen 5G modem along with it. It is a packaged deal so you wont see any 4G phones powered by SD865. The chipset is capable of handing up to 200MP camera and will support up to 8K recording.

On the other hand, Snapdragon 765 / 765G comes with an integrated 5G modem, but is a slightly slower Snapdragon X52 5G modem. It is capable of downloads up to 3.7Gbit/s. Notably, The Snapdragon X52 5G Modem works only with sub-6 5G networks. The chipset will have advanced AI processing and will offer Snapdragon Elite Gaming experiences.

Xiaomi’s co-founder and VP Bin Lin has confirmed at Snapdragon Tech Summit that upcoming Mi 10 smartphone will feature in Snapdragon 865 mobile platform and will use Samsung’s 108MP sensor for its main camera. He also went on to confirm that Redmi K30 will be first 5G device from Xiaomi which will use Snapdragon 765G 5G Mobile Platform. Redmi K30 is slated to go official next week (Tuesday).

Moving on, Oppo has also confirmed a smartphone powered by Snapdragon 865 SoC which will launch in Q1, 2020. Other company’s including LG, HMD Global, Motorola, Oppo, Realme, VIVO and Redmi have confirmed Snapdragon 765 powered 5G smartphone in 2020.

Oppo Reno 3 (PCPM00) specs sheet and Photos out by TENAA 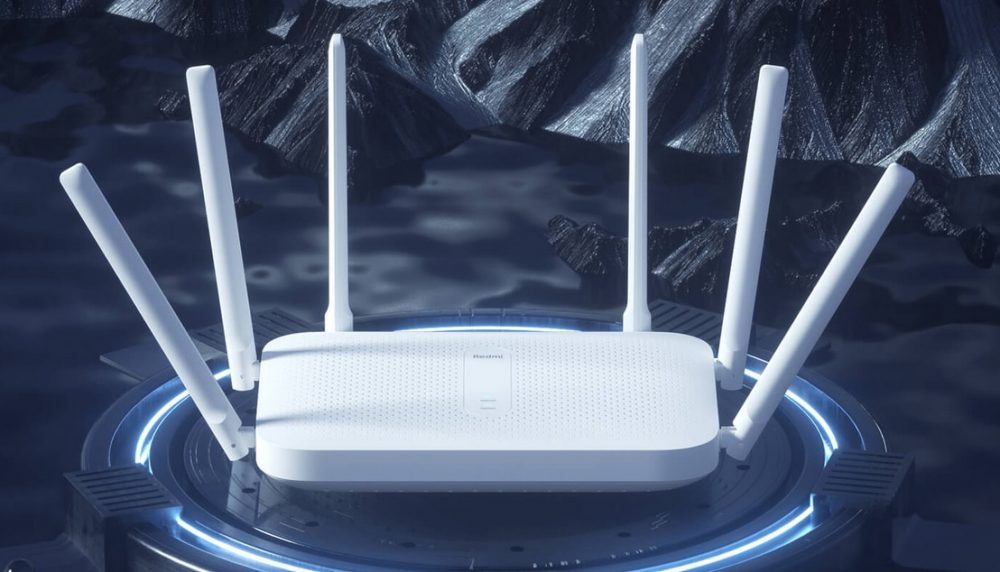 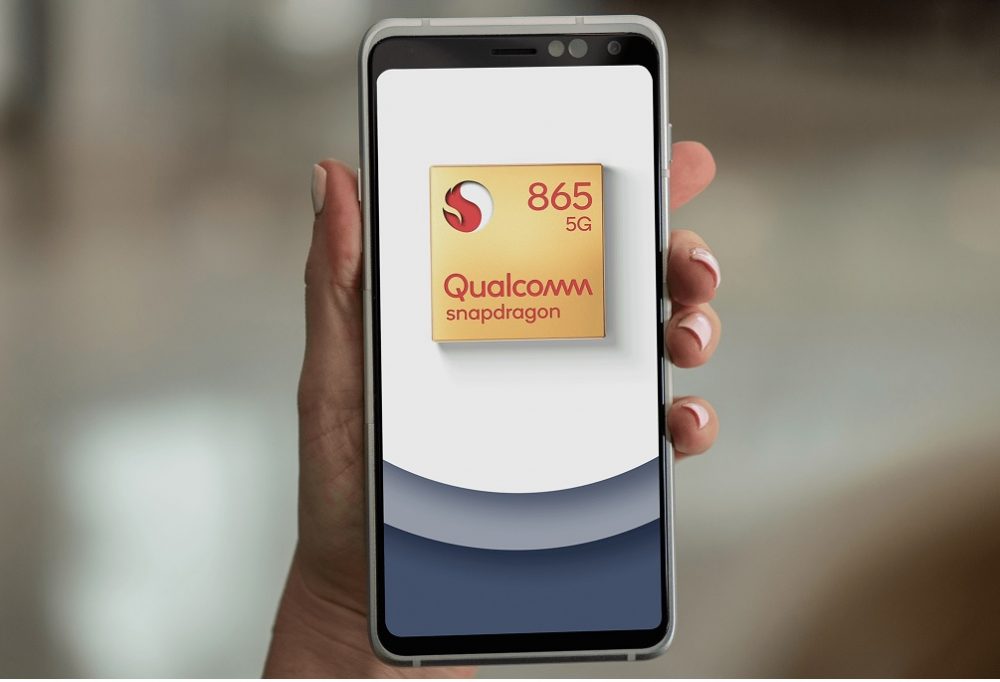